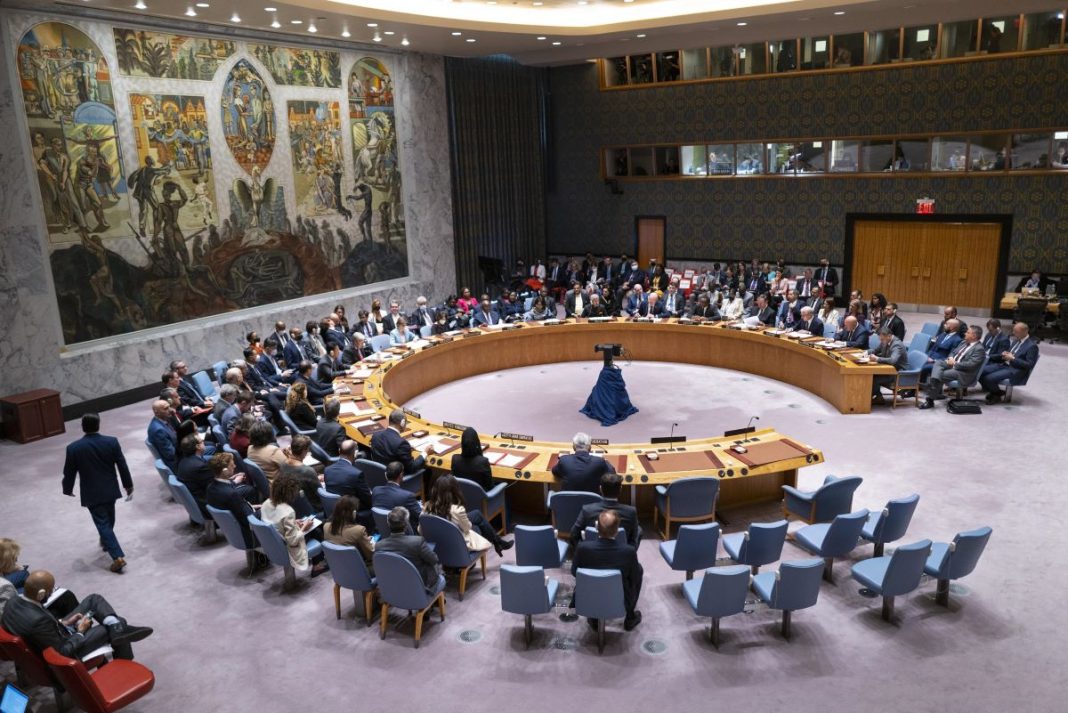 Iran’s Permanent Mission to the United Nations has censured the United States for trying to hold an informal UN Security Council meeting against the Islamic Republic, saying the politically-charged move is in breach of international rules and regulations.

The reaction came after diplomatic sources revealed that the US and Albania, which hosts anti-Iran terrorist MKO group, are seeking to hold a meeting on Wednesday following the recent unrest and deadly riots in Iran.

Iran’s mission in New York stated on Friday that, “Considering the United States’ hypocrisy, double standards and the selective application of human rights, we consider its claims to support Iranian women to be deceptive without good faith.”

The mission also said that according to report released by Iran’s intelligence agencies, the United States is the top supporter of riots in several Iranian cities that have left scores of people dead and many more injured since the September 16 death of Iranian woman, Mahsa Amini, at a police station.

The Islamic Republic’s representative at the UN also rebuked the US and its allies for “consistently using platforms like the United Nations to advance their political agenda even at the cost of violating international law and the UN Charter.”