Iran urges UN to do more to end Yemen war 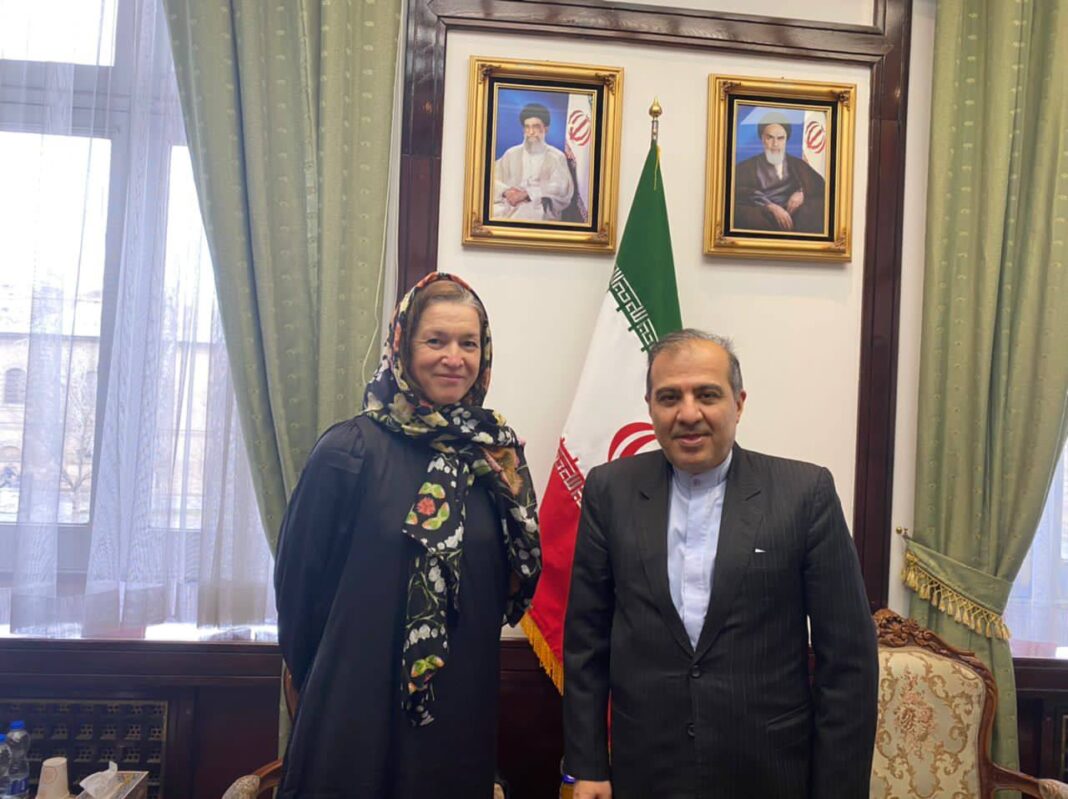 The Iranian foreign minister’s senior advisor for special political affairs has called on the UN and the international community to stop the war and lift the inhumane siege on Yemen.

Ali Asghar Khaji made the call during a meeting with Norway’s special envoy for Yemen Ms. Kjersti Tromsdal in Tehran.

Ms. Tromsdal also spoke of Norway’s non-permanent membership in the UN Security Council, stressing that the Yemen crisis tops the
agenda of the world body.

She added that Norway will continue efforts to peacefully resolve the crisis and reaffirms its support for the efforts of the UN Secretary General’s special envoy for the Yemeni affairs.

Khaji and Ms. Tromsdal further discussed latest developments inside and outside Yemen. They held talks over areas of mutual cooperation between Iran and Norway with regard to the Yemen crisis.

The two diplomats also exchanged views over various issues and aspects of the Yemen crisis and ways of achieving peace and ending the crisis.

Iran has repeatedly called for an end to the Saudi-led war on Yemen. Tehran believes that the crisis in the war-torn country can only be resolved through dialog among Yemeni factions and without foreign interference.