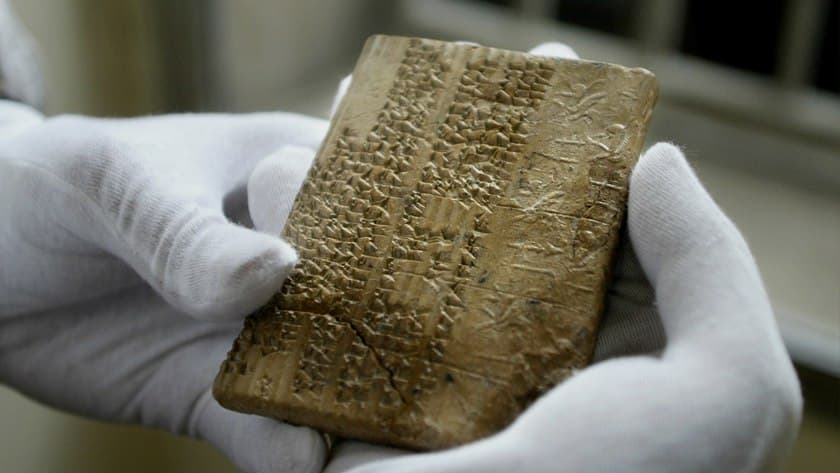 Iran's ambassador and permanent representative to the United Nations stressed Washington must deliver Achaemenid tablets to Tehran completely and without any excuse.

Majid Takht-e Ravanchi said, “About 90 years ago, Achaemenid tablets went to the American Institute of Oriental Studies in Chicago for a three-year loan and have not been fully returned since then.”

Stating that these tablets are part of the culture and history of the country and belong to the people of Iran, Takht-e Ravanchi added, “The United States postpones every time under the pretext of doing so, while the Americans themselves admit that the tablets came to the United States on loan, but were not fully returned.”

Iran’s ambassador and permanent representative to the United Nations called Tehran’s request “clear” and stressed, “The loan must be returned in full, orderly, and safe and handed over to the Iranian government.”

The Achaemenid tablets contained more than 30,000 tablets and were shipped to the Institute of Oriental Studies of the University of Chicago in 1915 with the approval of the then Iranian government.

These tablets were to be returned to Iran during three years of studies.