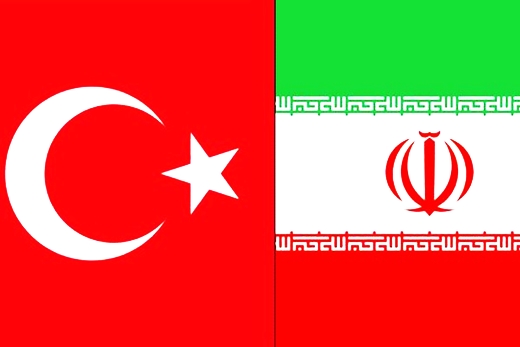 Meeting with Turkey’s ambassador to Tehran, Deputy Minister of Industry, Mine and Trade Valiollah Afkhami Rad said Iran and Turkey can conduct bilateral trade using their national currencies although removing financial and banking barriers remains as the first step in the development trade ties.

The official deemed safe cards intended for glass and petrochemicals imports as another obstacle to trade between Iran and Turkey urging the neighboring country to make revisions in this regard.

Iran’s deputy industry minister voiced hope that the upcoming Iran-Turkey Joint Commission in mid-April on preferential trade between the two sides will raise the requests of both sides reaching a final decision.

Afkhami Rad went on to note “launching direct air lines between Iranian and Turkish cities like Van, Izmir and Ankara marks another step towards facilitating the trade between the two countries.

Turkish Ambassador to Tehran Reza Hakan Tekin, for his part, pointed out that two high-ranking Turkish delegations will travel to Tehran in the next year expressing hope that the decisions to be made in the upcoming joint meeting escalate trade ties between Tehran and Ankara.

“Turkey pursues further cooperation with Iran and calls in the addition of some goods in preferential trade list between the two sides,” stressed Hakan Tekin saying “we seek to take giant steps in order to reach operational and tangible outcomes in the ties between Iran and Turkey.”