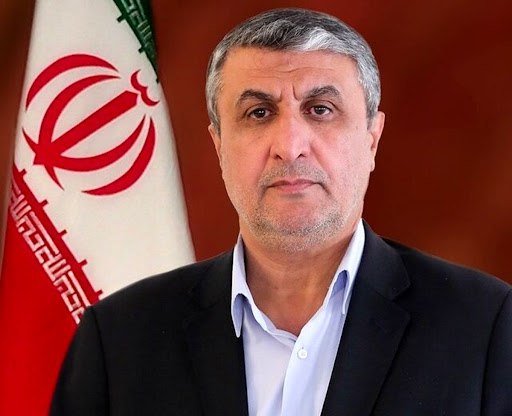 The head of the Atomic Energy Organization of Iran (AEOI) says the nation’s nuclear electricity production capacity should reach 8 megawatts in the short term.

Mohammad Eslami was speaking on Tuesday after visiting Iran’s nuclear power plant in the southern city of Bushehr.

He said the AEOI has plans on building several other nuclear power plants to hit the 8,000 megawatt target. According to the AEOI chief, the power plant’s current electricity generation capacity is 1,000 megawatts and it plays a key role in meeting Iran’s need for electricity.

He said the government will accelerate funding for construction of the second and third units at the Bushehr nuclear power plant.

Eslami noted that the Bushehr power plant is working at full capacity and has generated more than 50 billion kilowatts of electricity over the past 15 days.

Eslami was appointed as Iran’s vice-president and AEOI chief earlier this month. Elsewhere in his remarks, Eslami noted that Iran’s policy is to expand nuclear power as a clean source of energy to meet its current and future needs. 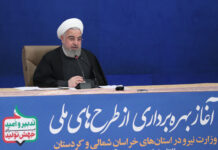 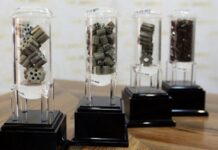 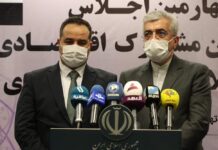