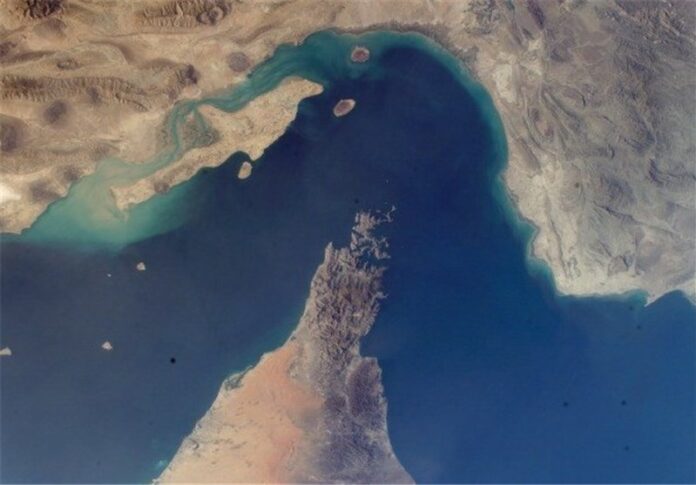 Commander of the Islamic Revolution Guards Corps (IRGC) Navy Rear Admiral Ali Reza Tangsiri said as long as Iran is able to export its oil via the Strait of Hormuz, the waterway would be open.

Speaking to the Arabic-language Al-Alam News Network, Rear Admiral Tangsiri highlighted his forces’ preparedness to protect the country’s interests and said, “We have already said that as long as our oil is exported from the Strait of Hormuz and there is no obstacle to the departure and arrival of our ships, this (the closure of the strait) will not happen and it is not logical that we want to do this.”

But anybody with a bit of common sense would not agree that Iran, as the guardian of the Strait of Hormuz who have full control over it, should not be able to export its oil but “a trans-regional alien” should come and export oil from the waterway, the commander added.

“As long as we use the Strait of Hormuz and export our oil and there is no obstacle ahead of us, this strait is open…,” Rear Admiral Tangsiri went on to say.

The remark came after Secretary of Iran’s Supreme National Security Council (SNSC) Ali Shamkhani recently said, “Although the Islamic Republic of Iran’s military capabilities and extensive capacities have been proved to professional observers and there is no need to mention and repeat it, a cut in the export of oil would not be necessarily tantamount to a blockage of Strait of Hormuz.”

“There are multiple methods to make that (blockage of Hormuz Strait) happen, and we hope we would not have to use them,” the top official told the Tasnim News Agency.

“We proudly get around the US sanctions,” the president had noted.