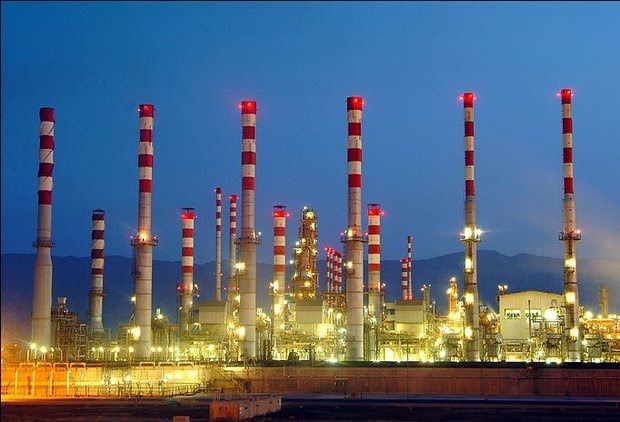 Iran’s Oil Minister Javad Owji has announced that the country is planning to boost its petroleum refining capacity over the next four years.

“It has been estimated that the country’s refining capacity will increase 1.5 times in the next 3 to 4 years from currently 2.2 million barrels to 3.5 million barrels per day,” the oil minister stated on Wednesday.

He also announced that contracts have been signed with eight capable investors for the construction of petro-refineries.

“Iran has more than 150 billion barrels of proven oil reserves and has a good capacity in the upstream sector and, undoubtedly, any increase in oil and gas production capacity will be accompanied by increases in the production of petroleum products,” Owji noted.

The Iranian oil minister added that the planned increase in the oil and gas refining and production capacity must be accompanied by improvement in the consumption methods of petroleum products.