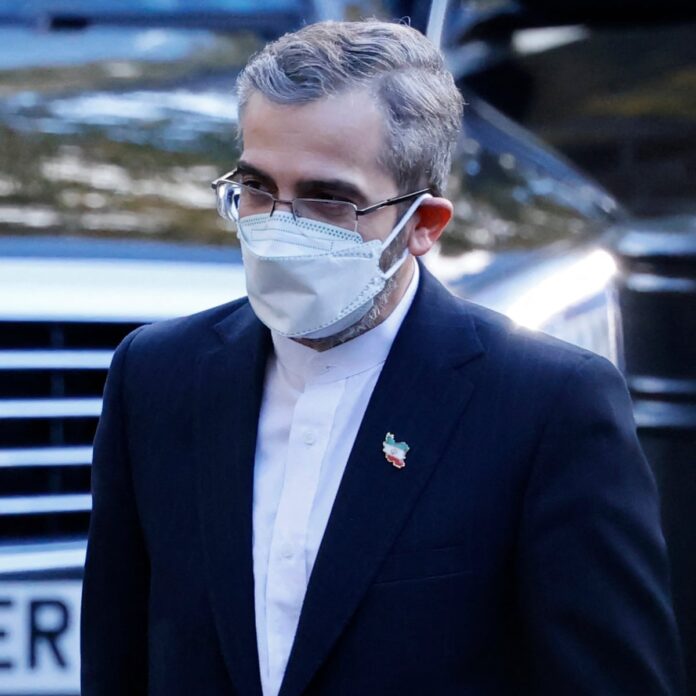 The success of nuclear negotiations, which will resume in late November, depends on the serious will and practical readiness on the part of the other side to lift the sanctions against Tehran, Iran’s top nuclear negotiator says.

Deputy Foreign Minister for Political Affairs Ali Bagheri Kani wrote on Twitter he has explicitly declared Tehran’s stance on the talks during the meetings with foreign ambassadors residing in Iran.

In a related development, Bagheri Kani had stated over a week ago that Iran has no talks on nuclear issues in Vienna as the issue has already been solved completely within the framework of the 2015 nuclear deal, aka the Joint Comprehensive Plan of Action (JCPOA).

As he stressed, the main question in the talks in the Austrian capital is the removal of the illegitimate sanctions and the aftermath resulting from the US unilateral withdrawal from the deal.