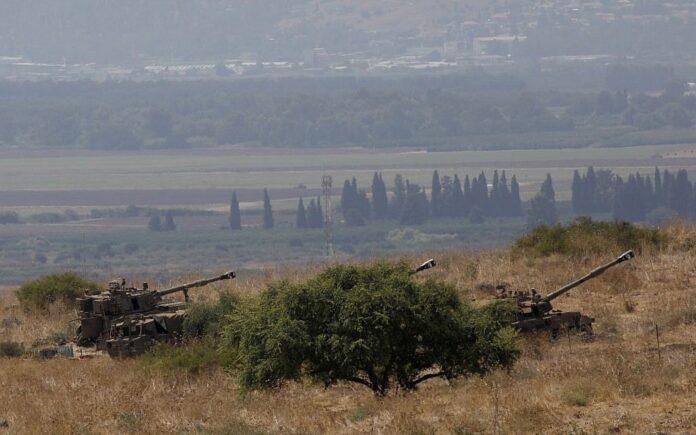 “The occupying regime’s move to shell parts of southern Lebanon is a continuation of its last week’s acts of aggression against the Dahieh suburb of Beirut, a blatant breach of the sovereignty and territorial integrity of an independent member state of the UN, and an act against global peace and security,” Mousavi said in a Monday statement.

“With the meaningful silence of the international community and the unflinching support of the United States, the bankrupt regime of Israel is trying to undermine the proud resistance of the Lebanese people, who are seeking to maintain their territorial integrity and independence against the Zionists’ acts of aggression and excessive demands today with a strong army, government, and president,” he added.

Mousavi finally called on the international community, particularly the United Nations, not to keep silent towards the occupying regime’s repeated aggression, which is disrupting the stability and security of the region and the whole world, and strive to prevent such acts of aggression.

Israeli forces on Sunday fired several shells at the border village of Maroun al-Ras in south Lebanon. Al Manar TV’s footage showed large plumes of smoke rising from the countryside near the border with the occupied territories. The TV channel reported Israeli warplanes were also conducting overflights above the village.

A statement by Lebanese army said that Israel fired 40 rockets into south Lebanon during the Sunday border escalation.

Hezbollah said yesterday it had targeted an Israeli military vehicle near the border with the occupied Palestinian lands, killing and injuring all forces on board.

The operation was carried out by two fighter groups on Sunday, who targeted two Israeli vehicles. One of the vehicles escaped the Lebanese fighters’ fire, but the other one was totally destroyed leaving all those on board killed or injured.

Hezbollah fighters “destroyed a military vehicle on the road to the Avivim barracks (in northern Israel), killing and wounding those inside,” the resistance group said in a statement.