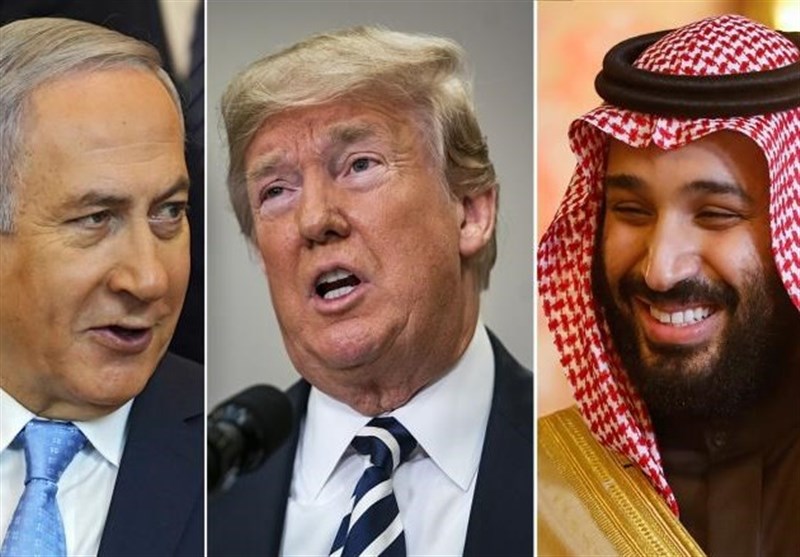 Iran’s Foreign Minister Mohammad Javad Zarif criticized the Trump administration for turning a blind eye to Saudi crimes, saying that being a member of the B team - Bolton, Bin Salman, Bin Zayed and "Bibi" - gives immunity for any crime.

“After a wink at the dismembering of a journalist, not a whisper from the Trump administration when Saudi Arabia beheads 37 men in one day—even crucifying one two days after Easter. Membership in the #B_team —Bolton, Bin Salman, Bin Zayed & “Bibi”— gives immunity for any crime,” Zarif said in a message posted on his Twitter on Wednesday.

It came after the Saudi regime executed 37 people in a single day “in connection with terrorism crimes,” as a crackdown led by Crown Prince Mohammed bin Salman against pro-democracy campaigners, human rights activists and intellectuals widens in the kingdom.

Amnesty International strongly condemned the execution saying it marks an alarming escalation in Saudi Arabia’s use of the death penalty.

“Today’s mass execution is a chilling demonstration of the Saudi Arabian authorities callous disregard for human life. It is also yet another gruesome indication of how the death penalty is being used as a political tool to crush dissent from within the country’s Shiite minority,” said Lynn Maalouf, Middle East Research Director at Amnesty International.

Tuesday’s mass execution was Saudi Arabia’s largest in the past three years. In January 2016, Saudi authorities executed Shiite cleric Sheikh Nimr Baqir al-Nimr, who was an outspoken critic of the Riyadh regime, along with 46 other men on terrorism charges. Nimr had been arrested in Qatif, Eastern Province, in 2012.