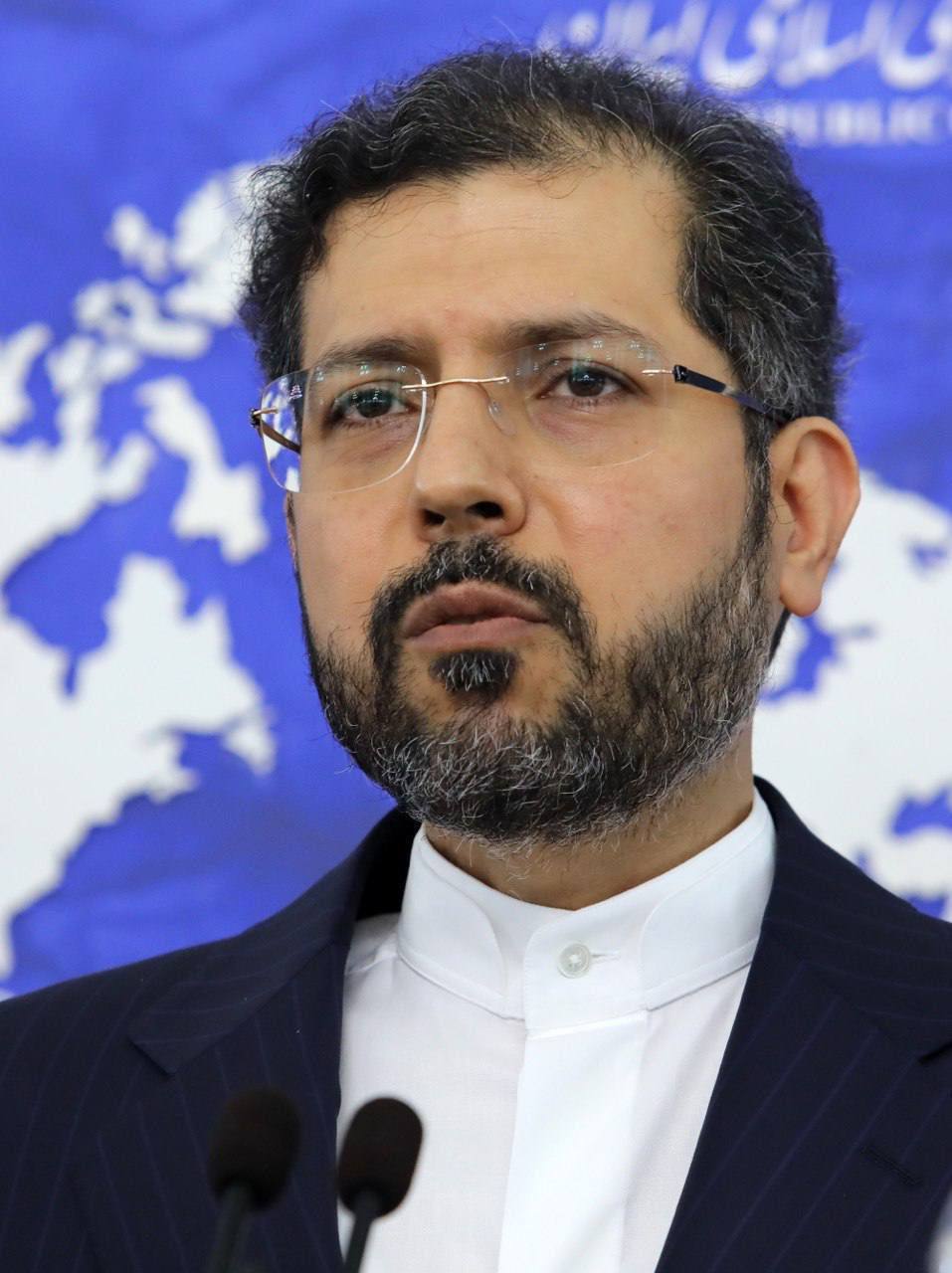 The Ministry’s spokesman Saeed Khatibzadeh expressed sympathy with the people and government of Syria.

He said such blind acts of terrorism are doomed to failure adding the cowardly acts will not affect the determination of the Syrian people and government in their effort to fight terror and liberate their territories that have been occupied nor will they undermine Syria’s stability.

More than a dozen people got killed and several others wounded when two roadside bombs tore through a bus carrying military personnel in the Syrian capital Wednesday morning.

The Syrian television aired images of the charred cabin of the bus and rescue workers collecting body parts.

The channel said the blasts occurred during the rush hour when people were heading to work.