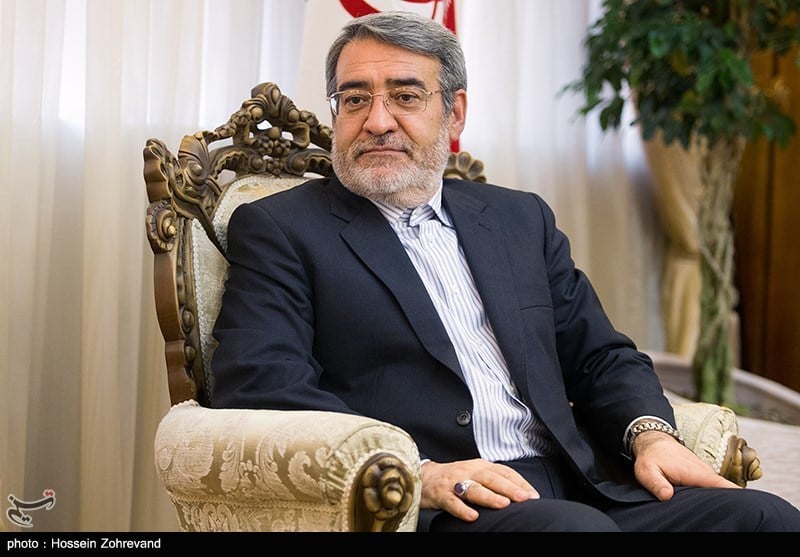 Iranian Interior Minister Abdolreza Rahmani Fazli deplored the discriminatory approach of international organizations in providing assistance to governments fighting against illicit drugs and called on all countries to meet their responsibility in this campaign.

“The production of more than 9,000 tons of narcotics in Afghanistan is an alarm and serious warning to the international community,” Rahmani Fazli said in a meeting with Executive Director of the United Nations Office on Drugs and Crime (UNODC) Yury Fedotov on the sidelines of the 61st session of the Commission on Narcotic Drugs, in Vienna, Austria.

Hence, world countries are required to act according to their duties and commitments in this regard, the Iranian minister added.

He further said that Iran has captured up to 785 tons of illicit drugs so far in the current Iranian calendar year (since March 21, 2017), which shows a 15 percent increase compared to the same period last year, adding that there is widespread discrimination on the part of the international community when it comes to aiding countries in dealing with illegal drugs issue.

Fedotov, for his part, praised Iran’s campaign against narcotics and said the amount of drugs captured by the Islamic Republic alone is four times higher than the combined total of seizures elsewhere in the world.