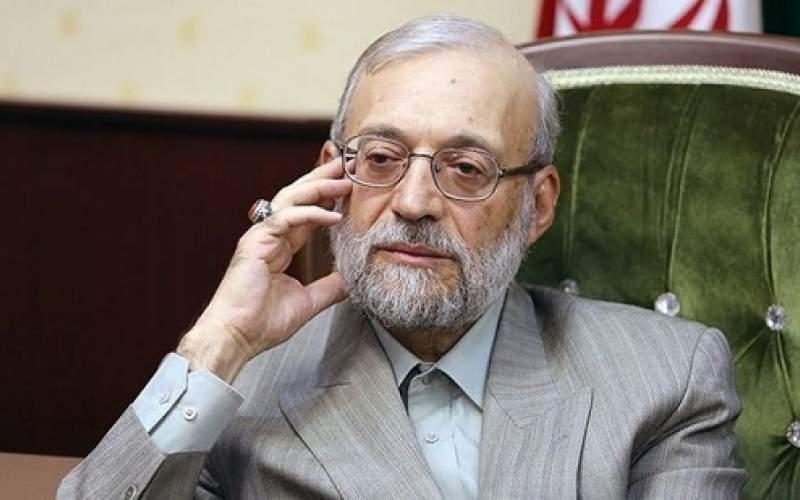 A senior conservative politician has criticized those in the country who say Tehran will return to its obligations under the Iran nuclear deal, officially known as the Joint Comprehensive Plan of Action (JCPOA), if the US returns to the deal.

Mohammad Javad Larijani said Iran should not go back to its obligations.

“There is an important point. When we say we will return if they re-enter the deal, that would mean Iran has nothing to do but wait for them,” said Larijani, a former deputy foreign minister in the 1980s.

“They kept us waiting for six or seven years, and then we took just a few steps [and scaled down our commitments]. Now, should we return whenever they do so? Why are you saying this?” he said.

“There is no such thing. We are not an object of ridicule for them. We are not playthings in their hands. They did the wrong thing by withdrawing from the JCPOA and shouldn’t have done that,” he said.

“It is a bad stance for us to say we will return to our commitments if they rejoin the agreement,” said Larijani, a former head of the Judiciary’s Human Rights Office.

“We should express our position firmly … we should suspend all our obligations under the JCPOA,” said Larijani.