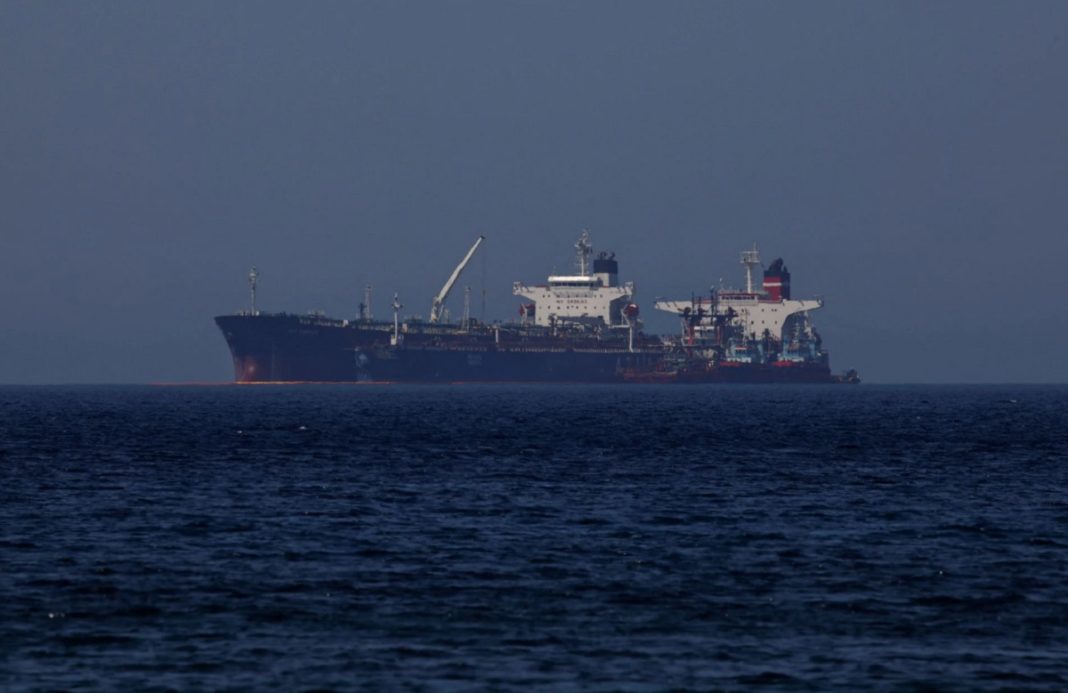 Iran’s ambassador to Athens has visited an Iranian-flagged ship that was seized several days ago by Greek authorities upon an order from the US. The ship has docked in Greece’s Baristos Port.

Ahmad Naderi said during the visit that Iran will use its full diplomatic capacities to prevent acts of piracy by the US in Greek waters and to protect the properties of the Islamic Republic of Iran.

Naderi held talks with the captain of the ship too.

The Iranian ambassador said Iran and Greece should make an effort to not allow third parties to take the Tehran-Athens historic ties hostage, in a reference to the US.

Following the Greek government’s move to seize the Iranian-flagged ship that was carrying oil, Iran seized two Greek ships in the Persian Gulf for violations of rules and regulations.

Prior to the seizure, Iran summoned the Greek ambassador to Tehran to protest Athens’ move to confiscate Iranian oil, that was delivered to the US.