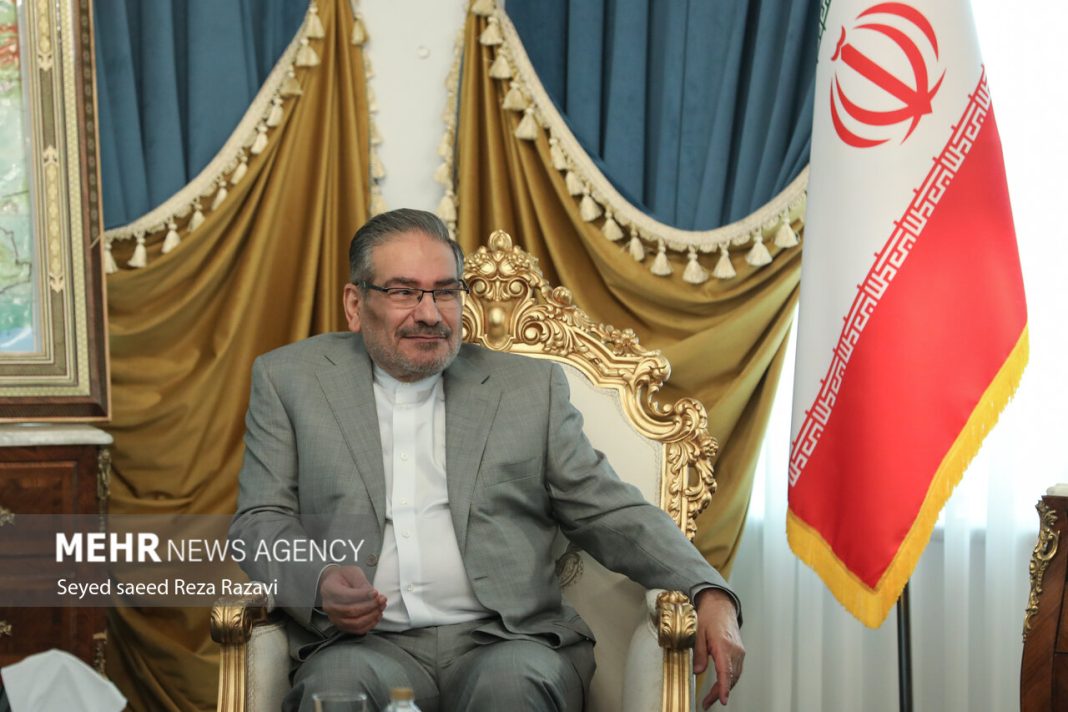 Ali Shamkhani, the Secretary of Iran’s Supreme National Security Council (SNSC), is in the Azerbaijan Republic for talks with senior officials of the neighboring country on bilateral issues and major international developments.

The top security official arrived at the Baku airport on Friday and was welcomed by his opposite number, Secretary of the Security Council of the Republic of Azerbaijan Ramil Usubov.

Shamkhani is also scheduled to sit down for talks with Azeri President Ilham Aliyev during the trip, which is part of the senior official’s visits to the Caucasus region.

The senior Iranian and Azeri officials will exchange views on ways to promote bilateral cooperation and implement previously signed agreements between the two sides.

They will also discuss the latest developments unfolding in the region and the world.

The visit follows Shamkani’s trip to Armenia last week, where he met with his Armenian counterpart as well as Prime Minister Nikol Pashinyan.