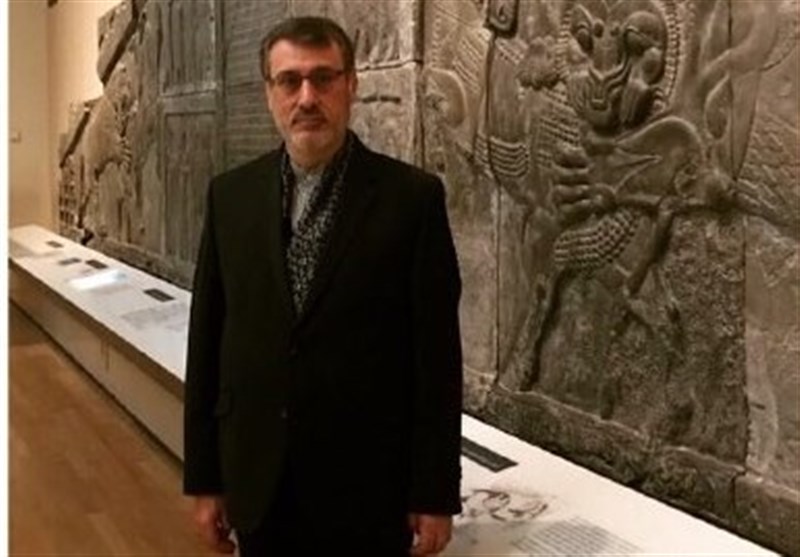 Iran’s Ambassador to Britain Hamid Baeedinejad described the cancellation of a two-day summit of the Central European countries known as the Visegrad group (V4) in the occupied Palestinian territories as “a heavy blow” to Israeli Prime Minister Benjamin Netanyahu.

The move to cancel the Visegrad summit, which had been slated to be held in Quds (Jerusalem), is one of the aftershocks of the recent anti-Iran meeting in Poland’s Warsaw, Baeedinejad said on his Twitter account late on Monday.

“The holding of this meeting at this critical juncture was of great significance to Tel Aviv and its cancellation deals a major blow to Netanyahu’s political situation,” he added in his tweet.

Leaders of Hungary, the Czech Republic, Poland and Slovakia, known as the V4, were to meet for two days beginning on Monday.

Poland’s withdrawal came after Katz said on Sunday that Poles “collaborated with the Nazis” and “sucked anti-Semitism with their mothers’ milk”.

They were the latest comments in a diplomatic row that has been escalating since Friday between Poland and the Israeli regime about atrocities that reportedly occurred against the Jews on Polish soil during World War II.

Netanyahu reportedly said during his trip to Poland on Thursday that “Poles cooperated with the Germans” during the Holocaust.

The Israeli prime minister later said he had been misquoted, and that he did not mean all Poles cooperated, just certain ones.