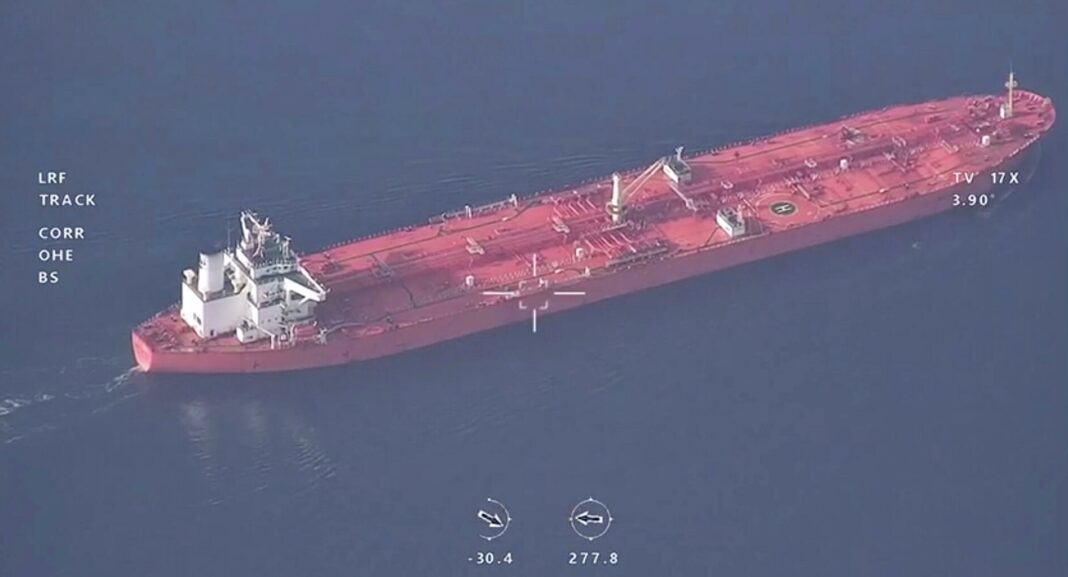 Spokesman for the Islamic Revolution Guards Corps (IRGC) has rejected remarks by American defense officials claiming US forces involved in the recent tanker incident in the Sea of Oman were present at the scene only to monitor the situation.

On Wednesday, the IRGC announced its naval forces had thwarted an attempt by the US Navy to confiscate a tanker carrying Iranian crude in the Sea of Oman.

“They had come to provide support to the bandits of the Iranian oil and to escort them,” Sharif was quoted as saying by ISNA news agency.

The statement came after US Department of Defense rejected Tehran’s account of the incident which was extensively covered in reports published in the Iranian media on Wednesday.

However, Pentagon press secretary John Kirby noted on Wednesday that US forces had come to the scene of the incident only to monitor the situation.

Other sources in the US have made similar claims about the confrontation on Sothys but authorities in Washington have yet to provide any reason why US military had a major presence near a vessel that was carrying Iranian oil.

In reaction to the thwarted US attempt to steal Iran’s oil, thousands of Iranians have taken to the social media network Twitter to mockingly ask Washington whether or not it has learned its lesson through the encounter with Iran’s elite military force.

#Lesson_learned became a trending hashtag on Twitter on Thursday, a day after the IRGC released detailed footage of its confrontation, which occurred on October 25, against the US act of piracy targeting the Iranian oil shipment.

The United States has a history of carrying out piracy acts on Iranian oil tankers under the pretext that the shipments violate US sanctions against Iran.

In August last year, US forces confiscated 1.1 million barrels of Iranian petroleum from four tankers that were on their way to Venezuela.

Washington declared in November 2020 that the shipment had been sold for more than $40 million.