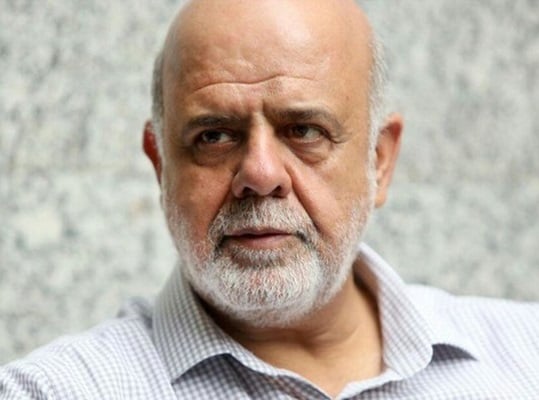 Iran’s ambassador to Iraq says Tehran will respect the outcome of the upcoming parliamentary elections in Iraq and will support the next government shaped by the will of the Iraqi people.

“All Iraqi parties are our brothers and Iran wants a free, competitive and popular election that leads to a strong government,” said IrajMasjedi in a local conference in the Iraqi city of Najaf on Sunday.

Iraq will hold parliamentary elections on May 12, which will decide the prime minister who will lead the country for the next four years.

According to a Farsi report by IRNA, Masjedi expressed hope the Iraqi nation will maintain its unity, describing separatism as a big threat to the country’s progress and development.

The ambassador said Iran is ready to help facilitate dialogue among Iraqi parties, as it is the only solution to divisions among them.