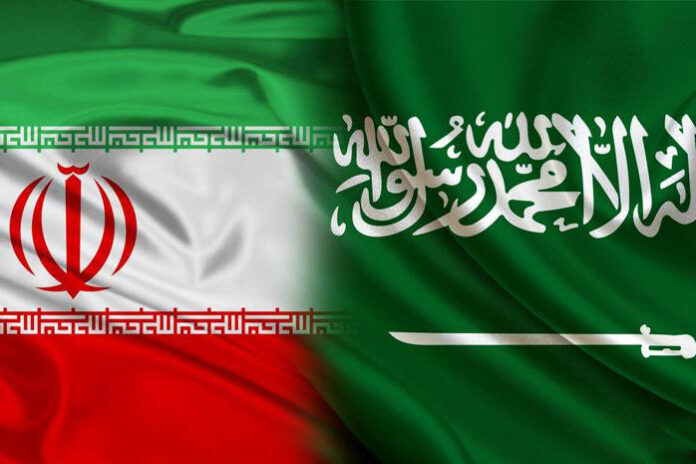 Iran’s foreign ministry spokesman Saeed Khatibzadeh says a détente and rapprochement is possible between Tehran and Riyadh if Saudi Arabia gives up its wrong approach.

“Iran’s message has remained the same. When Saudi Arabia comes to realize that it can talk to us and to the region in a straightforward manner, and return to the region and stop buying security from countries beyond the region, then the region will definitely have better days ahead,” Khatibzadeh said Monday.

“Saudi Arabia is an important country. Saudi people are highly respected. We had good relations in the past. And it is possible to revive those relations if the Al Saud rulers stop following the wrong path they have chosen,” he said.

He lashed out at Saudi Arabia for imposing a blockade and famine on the Yemeni nation, and said if the Yemen crisis is settled, it will benefit the whole region.

“What is happening in Yemen, and is happening every day is really saddening. Imposing a blockade and famine on a nation is a historical catastrophe,” he said.

“Yemen is a close neighbour of Saudi Arabia, and Riyadh should know that this is not the right way of dealing with a neighbour,” he added.

“Saudi Arabia has also maintained a blockade on Qatar for several years now, which is not good at all. We believe the sooner any of these two crises are settled, the better it will be for the region,” said the spokesman.