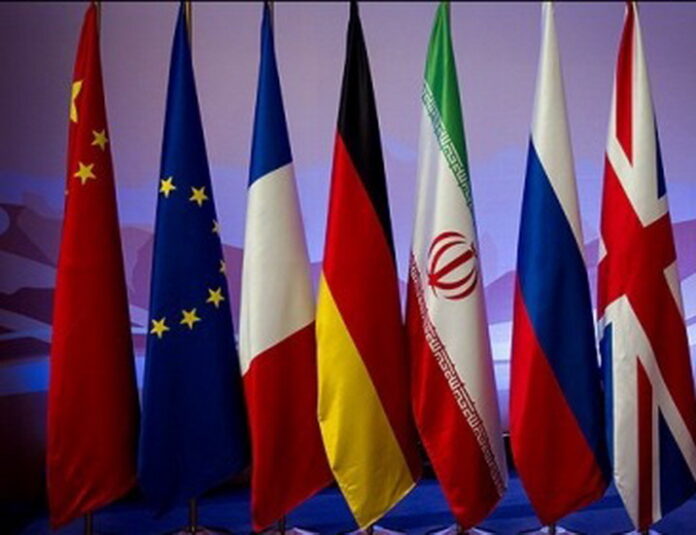 Iran’s foreign ministry spokesman says Tehran has no plans for talks, in New York, with the 4+1 group, which is made up of the remaining signatories to the 2015 Iran nuclear deal.

Saeed Khatibzadeh made the comment after French Foreign Minister Jean-Yves Le Drian pointed to the possibility of a meeting about the deal known as the Joint Comprehensive Plan of Action (JCPOA) between Iran and the 4+1 group (including France, Germany, Britain, Russia and China) on the sidelines of the UN General Assembly meeting in New York.

The top French diplomat had also suggested that time was acting against any possible agreement with Iran.

He had also said he would meet Iran’s foreign minister.

Iran’s Foreign Minister Hossein Amirabdollahian is in New York to attend an annual meeting of the UN General Assembly set to start on Tuesday.

He is scheduled to have dozens of one-on-one meetings on the sidelines of the event.