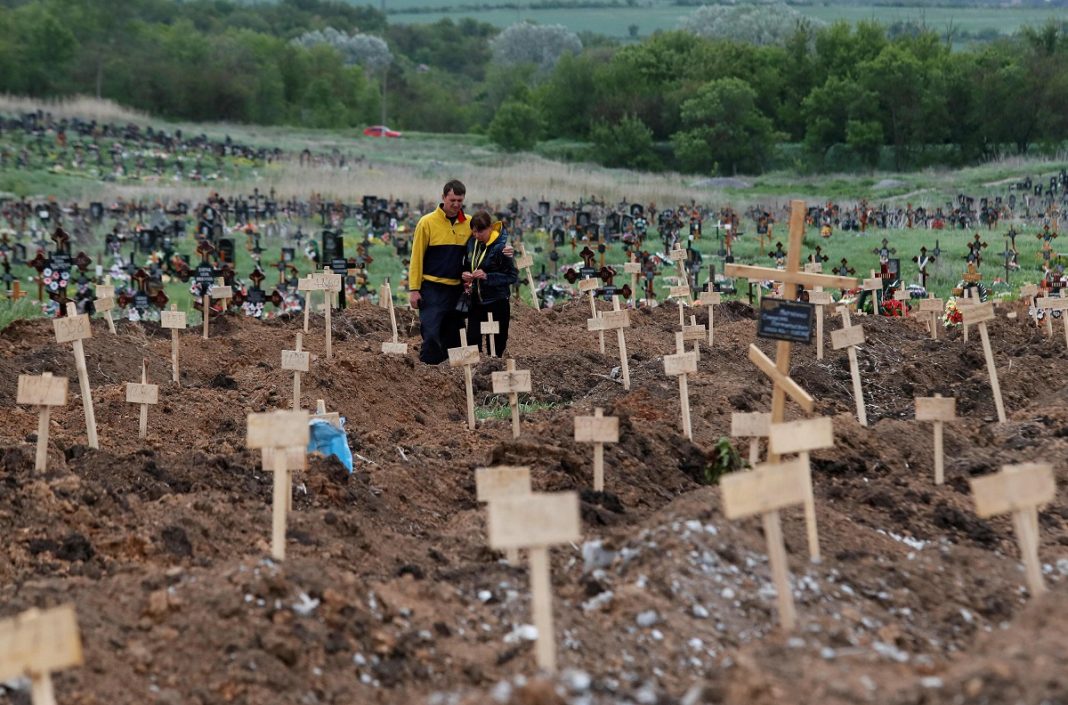 Iranian Foreign Minister Hossein Amirabdollahian, in a phone talk with his Ukrainian counterpart Dmytro Kuleba on Thursday, said Tehran is ready for contributing to a diplomatic and peaceful initiative to resolve the ongoing crisis between Moscow and Kiev.

Amirabdollahian in the phone talk once again emphasized on the Islamic Republic of Iran’s fundamental stance against war, and said that keeping in mind the recent meeting between President Ebrahim Raisi and his Russian counterpart Vladimir Putin in Turkmenistan, as well as his talks with the Russian foreign minister there, Iran is focusing on a diplomatic and peaceful solution to the Ukrainian crisis.

He stated that Iran had ever since the beginning of that crisis, keeping in mind its root causes, announced that it is opposed to resorting to war, as it is now an appropriate way to resolve disputes.

Amirabdollahian added that the Islamic Republic of Iran’s relations with the Republic of Ukraine has throughout the past three decades been based on friendship, mutual respect, preservation of mutual interests, and cooperation, adding that today, too, Tehran is ready for cooperation in opening a corridor to transport edible seeds in the Black Sea.

Kuleba, too, appreciated the Islamic Republic of Iran’s anti-war stance, and emphasized that the Kiev government is ready for receiving any contribution to political resolving of the devastating crisis in his country.

Kuleba in the phone talk briefed his Iranian counterpart on the latest status of war in his country, appreciated Tehran’s efforts aimed at peaceful resolving of the crisis, and criticized the complications that Russia has created in the process of the peace negotiations.

He appreciated Amirabdollahian for inviting him to visit Tehran, and for his part, invited him to visit Kiev.