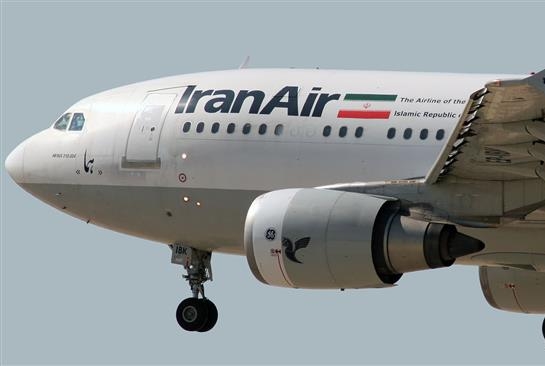 Iran says it has resumed its flights to Turkey a day after they were suspended in the wake of a failed coup that shocked the country as well as others.

Reza Jafarzadeh, a spokesman for Iran’s Civil Aviation Organization, has been quoted by the media as saying that at least 12 empty planes had been sent by Iran to Turkey on Saturday to repatriate thousands of Iranians.

Officials at Tehran’s Imam Khomeini International Airport (IKIA) said on Saturday that no plane will fly from Iran to Turkey after news of a coup in the country came out.

Accordingly, Kurosh Fattahi, the deputy director of the IKIA, told reporters that a review of the decision about flights to Turkey will be made after the security situation in the country is clarified.

Iran earlier said it was deeply concerned about the crisis in Turkey after reports of an attempted military coup there.

Turkish cities attract tens of thousands of Iranians throughout the year. Officials in Ankara have already emphasized that Iranian tourists are among the top shopping groups in the country.