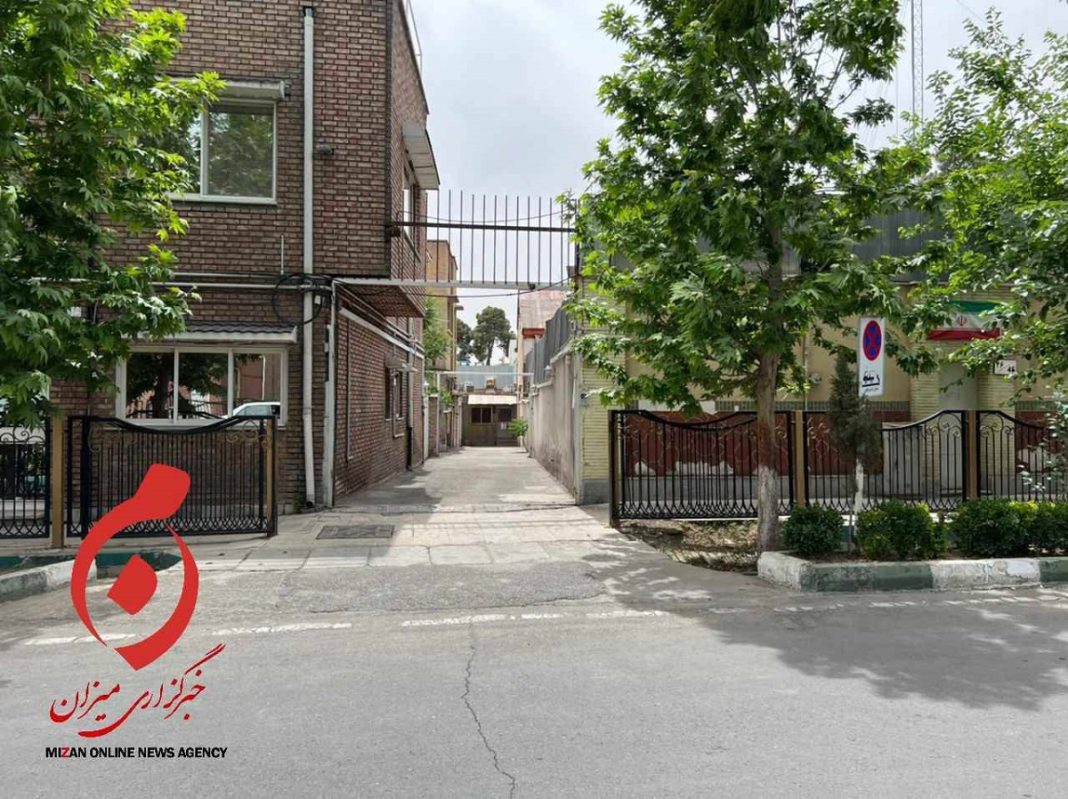 Iranian authorities have removed metal fence from the door of the Tehran-based house of former presidential candidate ,Mir Hossein Mousavi, that been placed as part of measures to restrict his movements.

The Iranian Judiciary’s news agency Mizan said the other restrictions will remain in place with the aim of protecting Mir Hossein Mousavi and also preventing him from engaging in illegal activities.

Mousavi has been under house arrest since 2009 after he objected to the then presidential election results that saw his major rival Mahmoud Ahmadinejad win the vote.

Ahmadinejad secured over 63 percent of the votes and was re-elected for a second term in office.

Following his victory, Mousavi and the other defeated presidential candidate Mahdi Karroubi called on their supporters to take to the streets to protest what they called “widespread vote-rigging” by Ahmadinejad.

Dozens of people died in clashes with security forces during protests that lasted for several weeks.

Karroubi has also been under house arrest ever since.