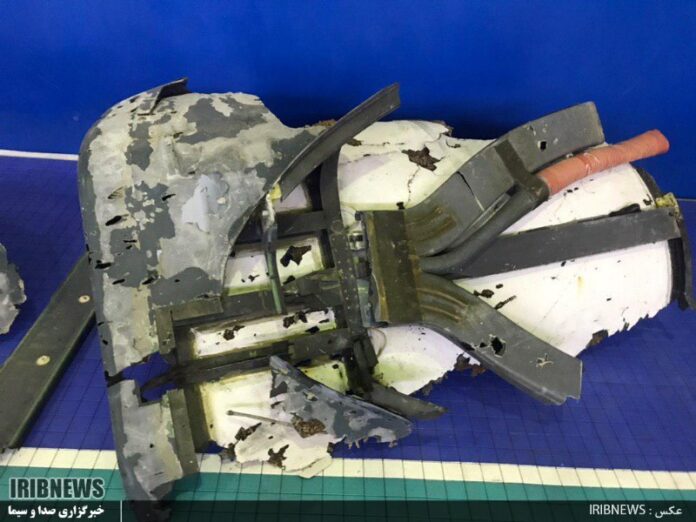 Iran has released the first photos of the debris of a US spy drone which was shot down in southern Iran after incursion into the Iranian airspace.

Iran had earlier underlined that it has retrieved the wreckage from its territorial water, refuting a claim by the US president that the drone was flying over international waters.

What follows are IRIB News Agency’s photos of the debris released on Friday: