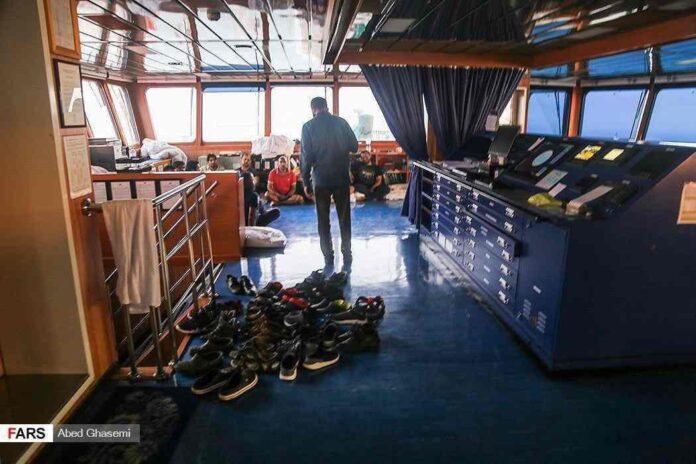 India confirms that Iran has released nine out of 12 Indians who were on board the Emirati ship MT Riah earlier seized by the IRGC over smuggling oil out of Iran.

The India Times broke the news on Thursday, quoting official sources as saying.

Still 21 Indians are detained in Iran, three from MT Riyah and 18 others from the British-flagged oil tanker Stena Impero, which was seized by Iran on July 19, 2019, “over multiple offences by the vessel in violation of international maritime rules and the damages it inflicted on personal properties and Iranian nationals.” 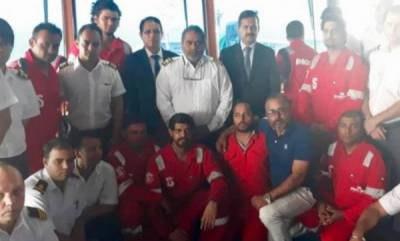 The Indian crew members of Stena Impero have been provided with consular access, the Iranian Foreign Ministry said in a Thursday statement.

According to a statement by the Foreign Ministry, “a representative of the Indian embassy in Tehran and officials with the Indian consulate general in Bandar Abbas visited the Indian crew of the British tanker after the permission was issued within the framework of consular access for foreign nationals.”

The Iranian Foreign Ministry added that consular meetings with other crew members of the oil tanker have also been arranged for the political and consular representatives of other countries whose nationals are in this vessel, and will soon be held.

The UK-flagged oil tanker Stena Impero is currently impounded in Bandar Abbas, and legal and judicial procedures are underway to deal with its offences, the statement added.

The British tanker collided with a small fishing boat on July 19, and badly injured its crew — some of whom remain in critical condition, Iran told the UN Security Council in a letter on Wednesday.

Afterwards, instead of responding to distress calls from the boat and radio communications from Iranian authorities, the British tanker turned off its transponder and “dangerously” changed course in the direction of incoming ships, the letter read.

That is when, according to the letter, Iran’s Islamic Revolution Guards Corps (IRGC) intervened and took the ship and its crew into custody.

Tehran asserted in the letter that the seizure, which took place in accordance with international regulations, was necessary for protecting the safety and the order of maritime navigation at the Strait of Hormuz strategic choke point.