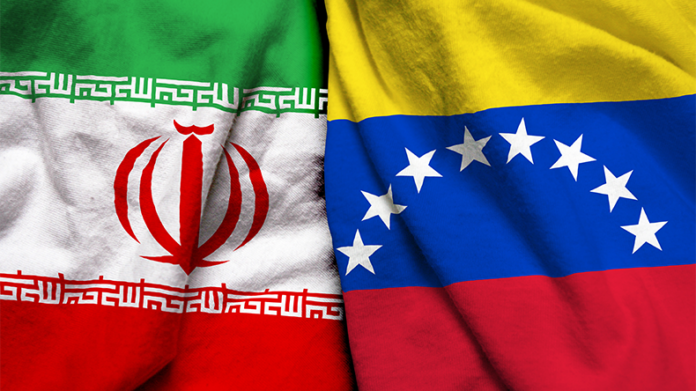 Spokesperson for the Ministry of Foreign Affairs of the Islamic Republic of Iran has dismissed baseless allegations that the US government has made against the cooperation between Iran and Venezuela.

In a statement on Friday, Foreign Ministry Spokesman Seyyed Abbas Mousavi disputed the claims made by the US government official in charge of Venezuela affairs, saying the baseless comments have been made in order to prepare the ground for mounting US pressure on the Venezuelan government and for disrupting and interfering in the trade ties between Iran and Venezuela.

“The US government whose policies in Venezuela, such as the economic sanctions, the military threats and, most recently, the creation of transitional council, have ended in failure due to the resistance of the Venezuelan government and people, is making such accusations in an attempt to obstruct the Venezuelan government’s plans for reviving that country’s refineries and producing oil products, including gasoline, a shortage of which has been caused by the cruel American sanctions,” Mousavi added.

His comments came after Head of the US Department of State’s Venezuela Affairs Unit (VAU) James Story alleged at a live presentation on the Facebook that there is “a mysterious airlift between Venezuela and Iran.”

Story, who operates from Colombia, said on Thursday that Venezuela is sending out gold without any transparency, alleging that Iran is, in return, sending equipment for Venezuela’s national oil refining system so that Venezuelan refineries can start producing gasoline again.

Story also rejected Venezuelan President Nicolas Maduro government’s assertion that Venezuela’s shortage is due to a US blockade.

In separate remarks, Elliott Abrams, the US envoy who leads efforts to topple the Caracas government, said on Thursday that Venezuela is paying Iran in gold to rebuild its troubled oil industry as he denounced growing cooperation between Tehran and Caracas.

“Our guess is that they are being paid in gold,” Abrams said at the Hudson Institute, a conservative Washington think tank.

“Those planes that are coming in from Iran that are bringing things for the oil industry are returning with the payments for those things: gold,” he claimed.