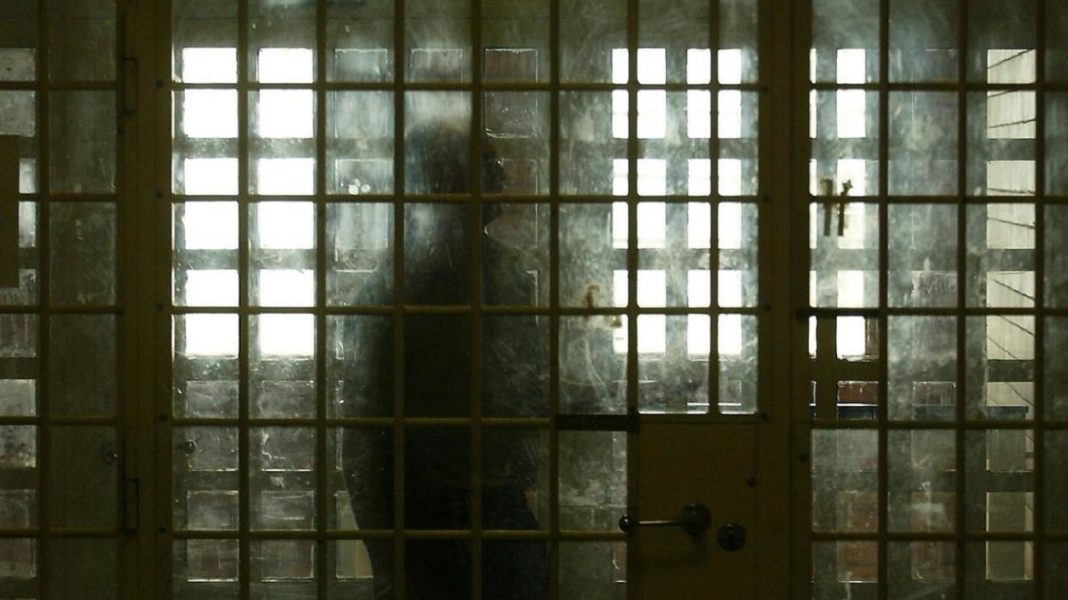 Iranian authorities have dismissed propaganda campaigns launched by some foreign media regarding the death of Iranian prisoner Mehdi Karimi.

In a statement, Iran’s State Prisons and Security and Corrective Measures Organization reiterated that death row inmate Mehdi Karimi had been at the ICU for three months before he died a few days ago.

According to the statement, he had been sentenced to death after being convicted of Muharabah (waging war against God), firing shots in public in order to create fear, and spreading “corruption on earth,” a term used in the Iranian law to refer to a chain of gross offenses punishable by death.

However, added the statement, the convict, while expressing repentance, went to the prison’s clinic as he was dizzy and listless. After being visited by the physician, Karimi was transferred to a city hospital for treatment.

Then he was hospitalized at the ICU and remained there until the time of his death. An investigation is underway into the cause of his death, and the result of the probe will be announced after the Coroner’s  Office issues its report in that regard.

This comes as some foreign media claim Karimi died because of taking the wrong medicines. They also claim he was one of the dissidents of Iran’s Islamic Establishment who was arrested during anti-government protests a few years ago.