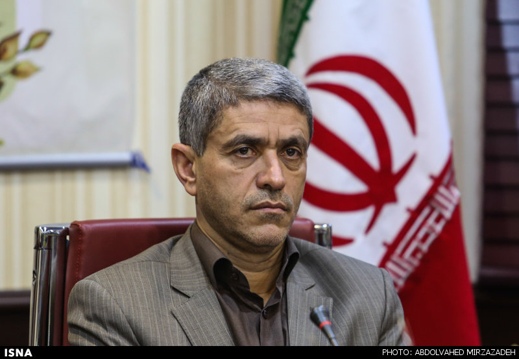 Iran’s economy minister said the country would replace the current multi-tier foreign exchange system with a single system if economic conditions prove to be propitious.

“The conditions for unifying forex rate should be met in the country’s economy so that this plan could be implemented,” Ali Tayyebnia said.

He noted that Iran will be able to introduce a single forex rate system as early as next fiscal year, which starts on March 21, in case of appropriate conditions.

The minister recently said the government is committed to unifying forex rate while curbing the country’s inflation rate.

The governor of Central Bank of Iran, Valiollah Seif, has said that Iran needs economic stability before dealing with forex rate.

Iran’s national currency started depreciating sharply three years ago. The rial is currently traded at two rates with one being decided by CBI and the other one set by money changers. The open-market-rate is subject to fluctuations almost on a daily basis.

On Sunday, President Hassan Rouhani said his economic team has done what he described as “a miracle” to bring the country back from the brink of economic collapse to the positive territory.

“We were able to bring down inflation from 40 percent to well below 16 percent,” he told an economic forum in Tehran.

Rouhani said he had promised to take measures to decrease Iran’s inflation from the record highs of above 40 percent to as low as 15.5 percent. “This comes as we have promised to bring down inflation to 25 percent before April 2015,” he said.