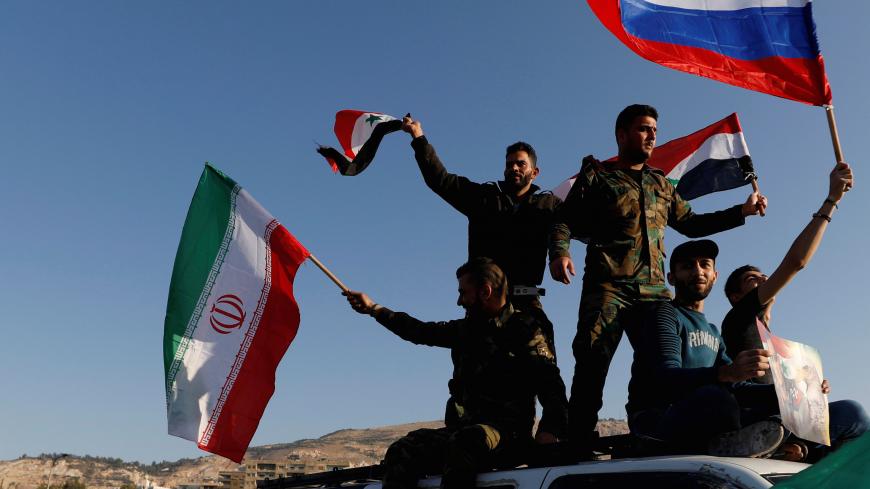 Iran’s ambassador to Syria says Tehran stands ready to provide Damascus with the necessary tools and experience it needs to cope with illegal Western sanctions.

Iranian Ambassador in Damascus Mehdi Sobhani stated that Iran and Syria have bravely stood against US sanctions, highlighting the strategic ties between the two countries in an interview.

Speaking with the Lebanese news website Alahed on Friday, he noted that the Islamic Revolution in 1979 made a transition in Iran’s identity, creating new values, goals, and norms that outline Iran’s foreign policy and its role in the international arena that is manifested in supporting freedom-seeking movements enshrined in the Constitution of the Islamic Republic of Iran.

This led to Iran and Syria’s standing against the wave of normalization with the Israeli regime in the 1980s, Sobhani continued, adding that this provided a ground for the common interests of Iran and Syria and a common foe.

The diplomat mentioned the levels of interaction between countries in the international arena, including cooperation, partnership and alliance, adding that Iran and Syria have put the initial levels behind and are allied states now.

Sobhani also stated that the Islamic Republic of Iran has emerged from the so-called maximum pressure imposed by the US and was ready to provide Syria with all required expertise to stand against the sanctions.

He also noted that Iran’s tankers reaching Syrian and delivering oil from there to Lebanon show that no one could block the Axis of Resistance if they decide to do something.

Report: Syria FM due in Tehran on Tuesday for talks over regional issues