Iran Invents Device to Produce Water Out of Air Moisture 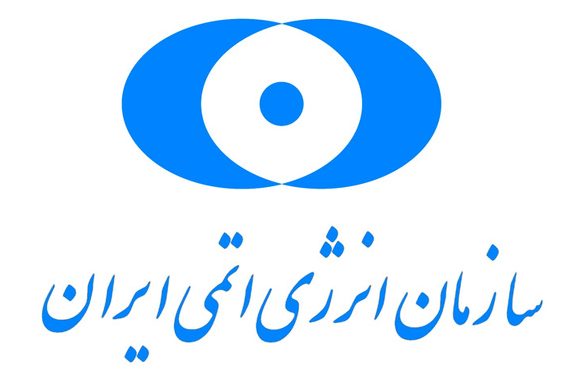 The Atomic Energy Organization of Iran (AEOI) has invented a device which produces water out of air moisture.

A statement by the Atomic Energy Organization’s Public Relations Department says “the device, an initiative by the AEOI Chief Ali Akbar Salehi, was designed and produced by the organization’s Atomic Science and Technologies Research Centre at the laboratory scale with a capacity to produce between half a litre to two litres of drinking water per day given the moisture density of the weather.”

“Our researchers have studied effective parameters for optimizing and expanding the scale of the device’s production and the device is expected to become operational at a high capacity in the near future,” the statement added, as cited in a Farsi report by the Mehr News Agency.

Thermo-electronic cooling is one of the main methods for reducing the temperature of the moisture to Dew Point. The device is designed in a way to work in low temperature for a long period of time. Meanwhile, it is equipped with a heat influx which leads heat from one side to another.

Using the latest technologies is one of the main ways to cope with the current water shortage across the globe. The initiative to design new devices to produce water out of air moisture has been raised and discussed in recent years. Such devices are generally called water production generators. Designed based on Dew point, the devices are used in various countries.

Many countries are suffering from lack of access to fresh water and Iran is no exception. Only 15 percent of Iran’s territory has green plant. Official figures have sounded the alarm for Iran saying the country is suffering from devastating drought.

To this end, exploring new ways to cope with the natural disasters like drought is highly significant.