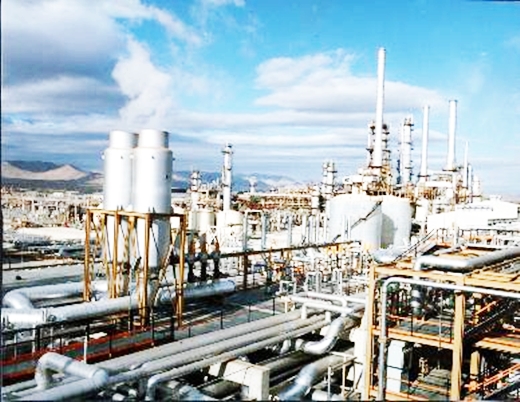 Deputy Minister of Petroleum Abbas Kazemi said here on Tuesday that Iran would have a 50-percent cooperation in constructing a refinery in Spain, if the country's crude oil is totally being supplied by Islamic Republic.

Talking to IRNA, Kazemi said Brazil and Spain have voiced the willingness to cooperate with Iran in constructing oil refineries.

‘Once the contract is finalized and Iran makes 50-percent investment in Spain and Brazil, they would buy all of their required crude oil from Iran,’ he added.

Kazemi reiterated that a consortium will be established by Iranian private section aimed at making investment in oil refineries.

Touching upon Iran’s participation in renovation of South African refineries, he said they have presented their proposals but the Iranian side has not done any measures yet.

On Iran’s participation in buying several refineries in Greece and India, Kazemi added the petroleum ministry would follow up such plans, but he is not aware the details of the plans.

Several months ago, Kazemi said Iran is mulling a plan to build or buy refineries in other countries in order to guarantee long-term sale of its crude oil.

He noted that investing in overseas refineries is one of the most common ways used by oil producing countries to boost crude exports, saying, “Therefore, the Iranian Petroleum Ministry is planning to invest in refineries in countries whose crude oil is being supplied by Iran.”

At present, some littoral states of the Persian Gulf, which are among world’s major oil exporters, own a remarkable number of oil refineries in American, European and Asian countries, which have greatly increased their clout in global energy markets.

Iran has likewise received proposals for buying or building overseas refineries in Asian, European, African and American countries, none of which have been finalized yet.