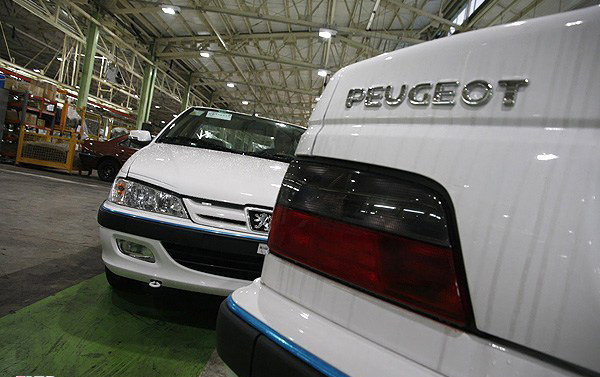 “No agreement has been reached with the Renault company for the production of cars,” stressed Iran’s Deputy Minister of Industry, Mine and Trade Mohsen Salehinia, saying “However, Saipa Motor Corporation has conducted certain negotiations with the French company over launching a joint venture, for which a working group has been formed to supervise its implementation.”

Salehinia went on to highlight that “Certain anti-JCPOA issues in international arenas have exerted no effect on the joint cooperation between Iran and Peugeot, as the talks remain at an operational level.”

“The agreement was signed with the Peugeot Car Company after the removal of sanctions and the opening of a joint venture company is in final stages of registration,” underlined the official, adding that “Last week, a new meeting was held with Peugeot over subcontracts and issues related to manufacturing of automobile parts, exports and pricing.”

The Deputy Industry Minister concluded that the pricing of the new cars produced in collaboration with Peugeot will be carried out in line with international regulations.