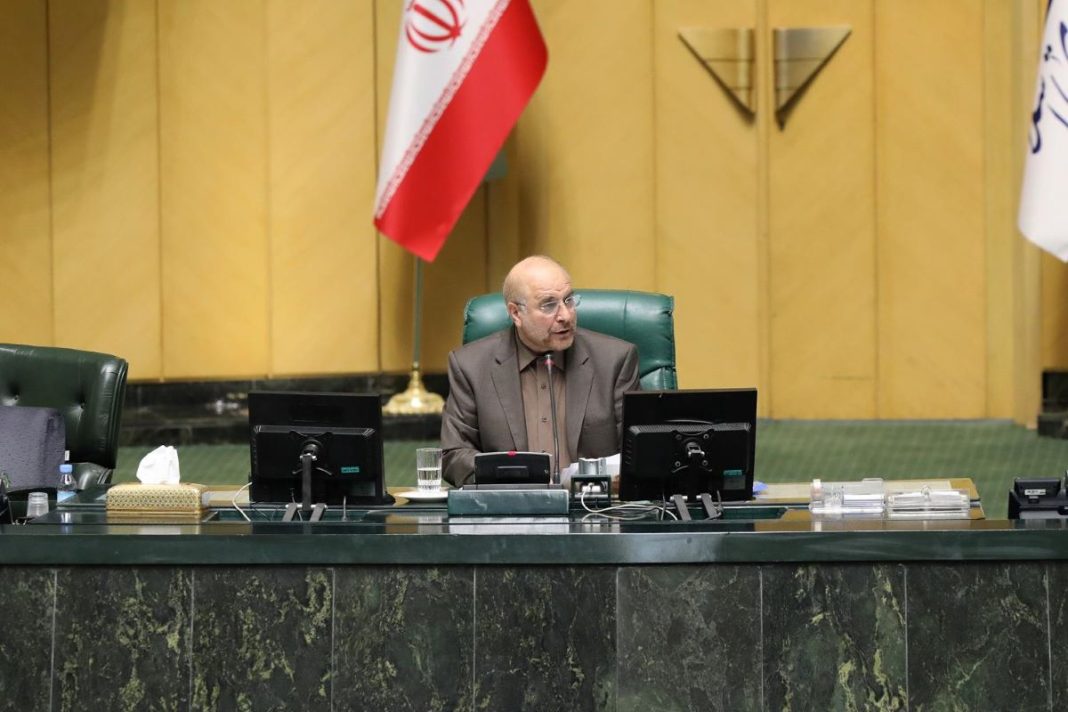 The Iranian parliament speaker says a clear light should be shed on the death of Mahsa Amini, a young Iranian woman who died in police custody two weeks ago, stressing those who are responsible for her demise should be confronted.

Mohammad Bagher Qalibaf told the parliament on Sunday that the legislature’s primary concern revolving the tragic incident, which led to an outburst of public anger, is to follow up on the cause of Mahsa’s death.

Mahsa Amini was arrested by the morality police over her ‘inappropriate hijab’ and slipped into a coma and eventually three days later died of a heart attack at Kasra hospital in Tehran, according to an official account.

Her death ignited deadly protests in many Iranian cities, with Iranian officials saying foreign enemies are behind the riots.

Qalibaf warned against efforts to drive a wedge among Iranians in order to weaken the social unity.

He, however, said the protesters were also ‘rightfully’ angry about the economic hardships in the sanction-hit country as well, and measures should be taken to tackle the problems.

The Iranian parliament speaker also said, “The incident showed the inefficiency of the cultural and educational institutions that have the main roles in the fields of culture and hijab.”