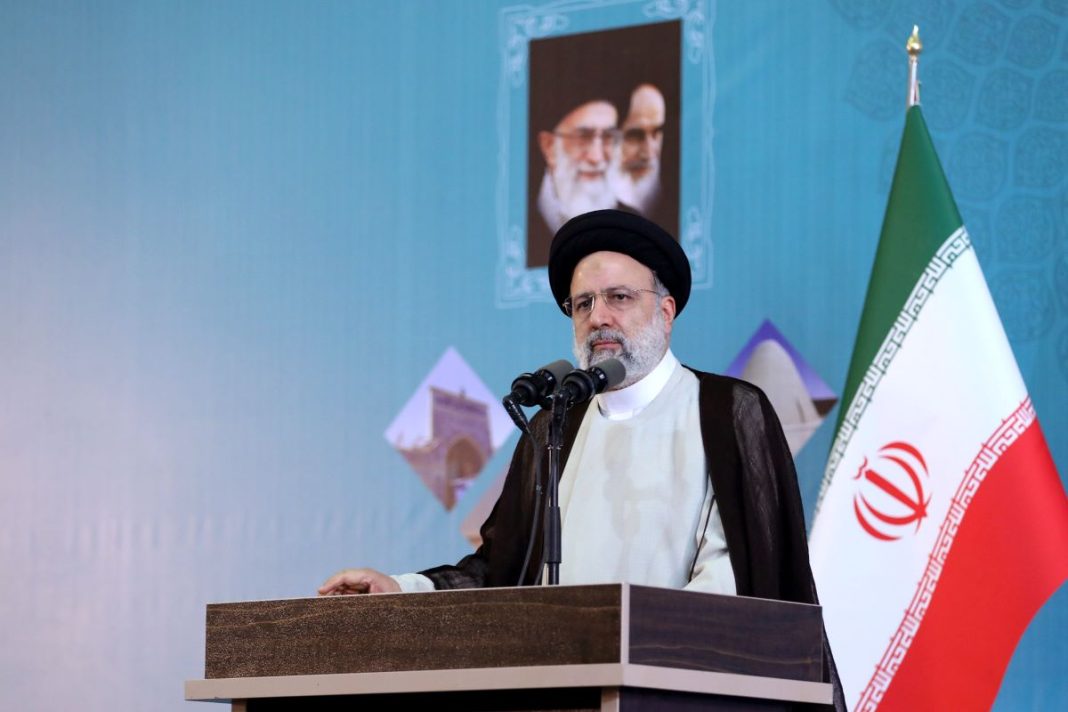 Iranian President Ebrahim Raisi has stated that the enemy wanted to interrupt Iran’s trade with sanctions, but the country's oil and non-oil exports did not halt for a moment.

At a local meeting in Eslam-Shahr in the southwest of the capital, President Raisi said that today the country is making progress in various economic, manufacturing, and social fields with the efforts of the people and youth of the Islamic Republic of Iran, despite enemies and ill-wisher’s threat and sanctions.

Referring to the successes of Iranian youths in the scientific arenas of the world, he highlighted that Iran’s youths have reached good progress in the nuclear and defense industries, science plus technology, and Nano despite sanctions.

The enemies wanted to stop Iran’s trade and exports through sanctions and threats, but Iran’s oil and non-oil exports were not halted for a moment, he noted

Earlier, President Raisi stated that Iran’s number one spot in the health sector of the region and number 15 spot globally is a sign of progress and prosperity of the country.

He added that it is not tolerable for the enemies that a country that is under the pressure of tough sanctions produces 95 percent of its needed medicine.