‘Iran Not Obliged to Contract Out Oil Projects to India’ 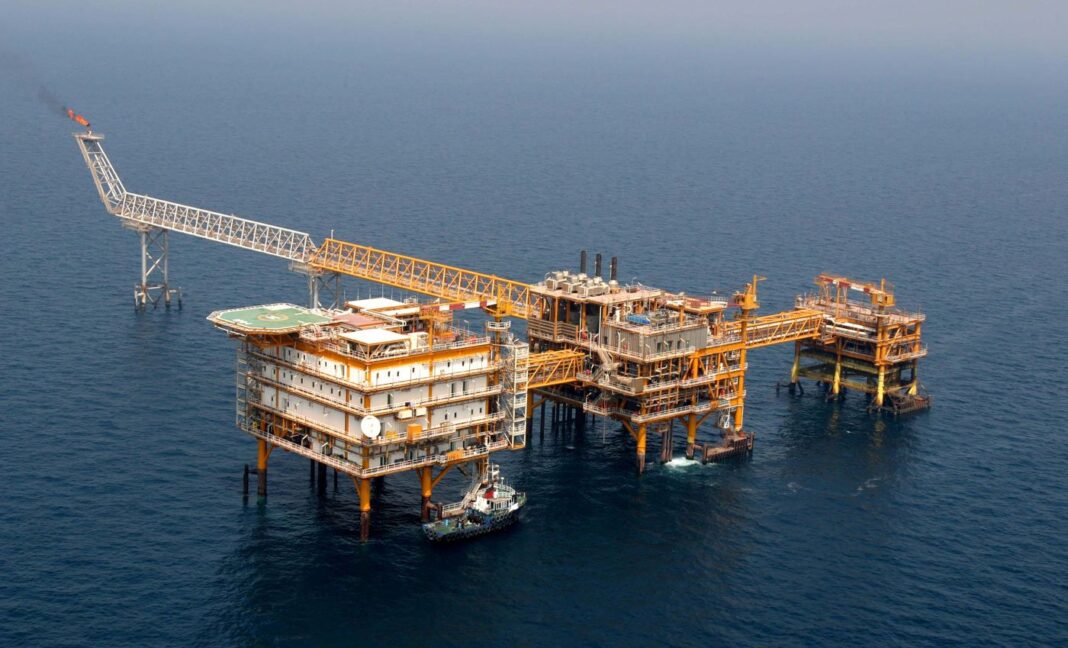 An Iranian legislator says Tehran has no commitment to contracting out the development of its oil fields to India.

Asadollah Qarekhani, the spokesperson for the Iranian Parliament’s Energy Commission, says Iran has held talks with Russia and several other countries on the development of the Farzad B oil field.

In a Farsi interview with ICANA, Qarekhani touched upon India’s threat to cut oil imports from Iran if the project to develop the Farzad B oil field is not handed over to New Delhi.

“In the past, it was decided that Iran and India jointly carry out [feasibility] studies on the Farzad B oil field. The studies have been conducted and have finished. However, no decision was made that would suggest the project to develop the field should necessarily be contracted out to India.”

He said a decision needs to be made on the oil field as soon as possible based on the country’s needs.

“The Oil Ministry has issued a public notice to contract out exploration and development work on the field. Different countries, including Russia, have expressed their readiness to run the project,” he said.

He said India’s national oil company expects Iran to allow it to develop the Farzad B oil field.

“Under equal circumstances, this company could take priority. However, if there is a difference between the Indian company and other firms in terms of technology, technical knowhow and investment, Iran will, based on the independence and freedom that is has, choose the company which would best serve the country’s national interests,” he noted.

Meanwhile, he added, they wouldn’t pay Iran the money for the oil because it was decided that the money be paid in dollars and India said it wasn’t able to do that.”

Instead of making payments to Iran, he said, India used the money for other activities such as making investments of its own.

“Then India announced it would pay the money 50% in dollars and 50% percent in rupees. But the value of the Indian rupee dropped all of a sudden by around 30%, so the value of the money that New Delhi paid Iran was 30% less than what it was supposed to be, and hence, Iran suffered losses,” he said.

“Then Iran asked them to pay the money in dollars, but India failed to do so and, instead, gave Iran Indian goods as part of the sum, and the rest, which amounted to some $8 billion, was paid in installments after the anti-Iran sanctions were lifted.”

“Instead of money, India gave Iran goods with low quality and low standards; India acted in accordance with its interests at the time when Iran was under sanctions, so, Iran, too, acts in line with its own interests,” the lawmaker underlined.

He once again referred to New Delhi’s threat to decrease its oil imports from Iran by 30 percent, and said, “Based on its diplomacy, the Iranian Oil Ministry has found an alternative for India to sell its oil to, and the position adopted by India will remain in Iranian peoples’ memory, though Iran remains interested to have cordial relations with India.”