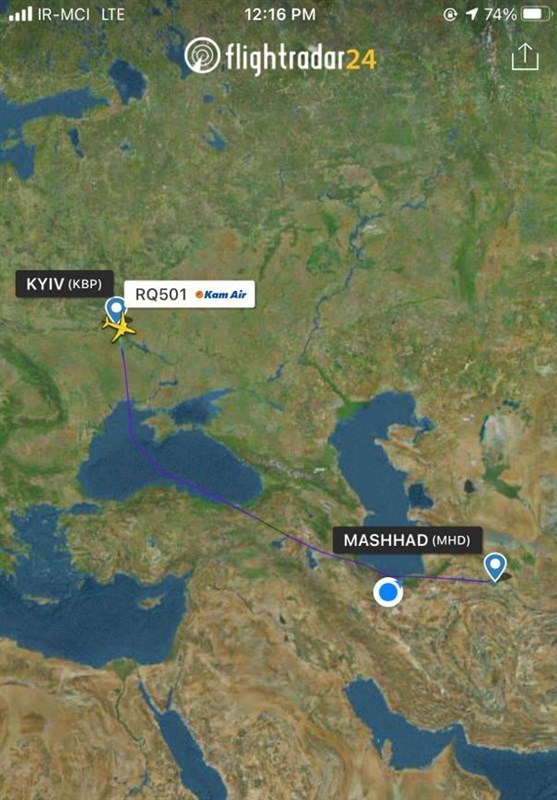 Iran’s Aviation Organization denies reports that an Afghan airline’s passenger plane that landed in Iran on Monday, had been hijacked after takeoff from Afghanistan.

Mohammad Hassan Zibakhsh said the Boeing-737 belonging to Afghanistan’s Kam Air landed in the Iranian city of Mashhad for refueling and flew to the Ukrainian capital city of Kiev from Mashhad at 9 pm local time where it landed safely.

Western media outlets earlier quoted Ukraine’s officials as saying the plane that landed in Kabul to evacuate Ukrainian nationals from Afghanistan was hijacked by unknown people who flew it into Iran.