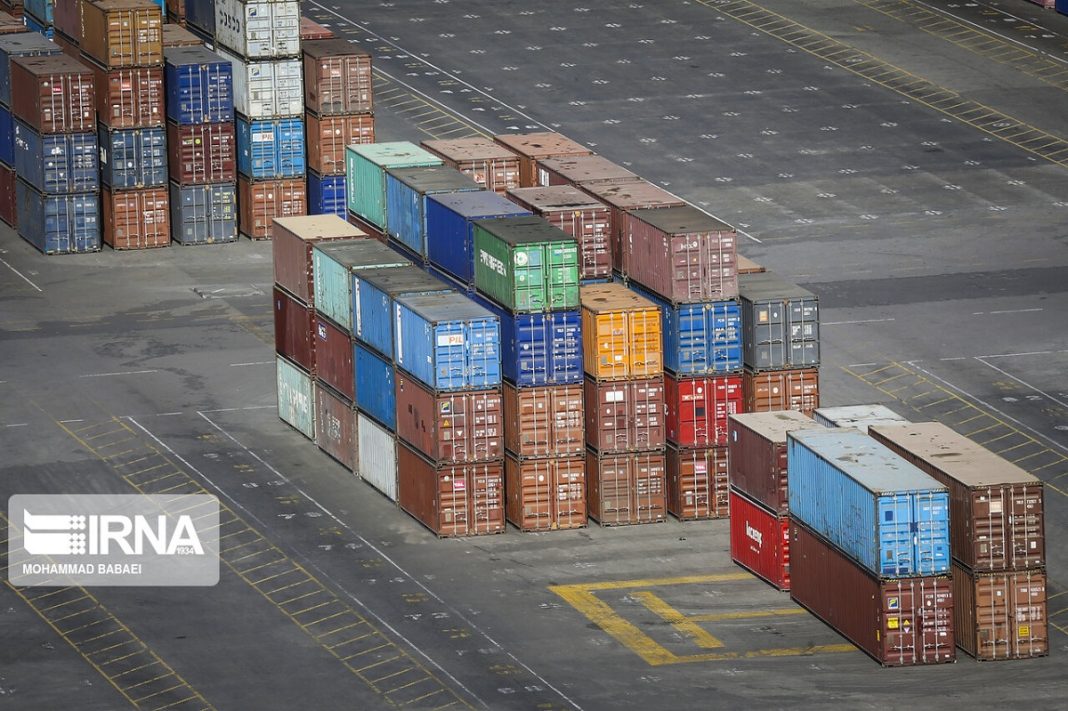 The Iranian Customs Organization’s spokesman has said non-oil trade between the country and neighbors in the first quarter of this Persian year was $12.36bn. Seyyed Ruhollah Latifi added that neighbors accounted for 51 percent of Iran’s total exports.

Latifi added that the top five destinations of Iran’s exports were respectively Iraq, Turkey, the UAE, Afghanistan and Oman.

The administration of President Ebrahim Raisi has repeatedly said that in its foreign policy, neighbors are the top priority in terms of economic and trade ties.

Iran’s revenues from exports to neighbors during Raisi’s tenure has increased as per official figures.

This comes as Iran has been under harsh economic sanctions imposed by the US.