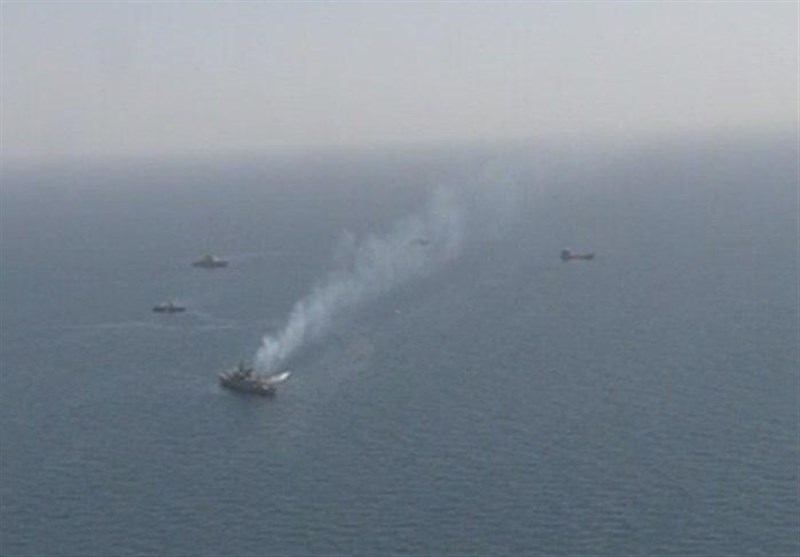 The Indian Ocean Naval Symposium Multilateral Maritime Search and Rescue Exercise-2017 (IMMSAREX-17) started in the Bay of Bengal on Monday and the Iranian Navy’s 49th flotilla of warships is among those taking part in the drills.

The Iranian naval fleet, comprising Sablan destroyer and Bandar Abbas logistic-combat warship, is participating in the international maritime exercise in Bangladesh after sailing more than 3,800 nautical miles to reach the South Asian country.

Ships, naval chiefs, high ups and maritime experts from 32 countries, including 23 member countries and nine observers from the Indian Ocean Naval Symposium (IONS), are taking part in the event, said a press release by the Bangladesh Navy.

In line with international efforts to combat piracy, the Iranian Navy has also been conducting anti-piracy patrols in the Gulf of Aden to safeguard the vessels involved in maritime trade, especially the ships and oil tankers owned or leased by Iran.