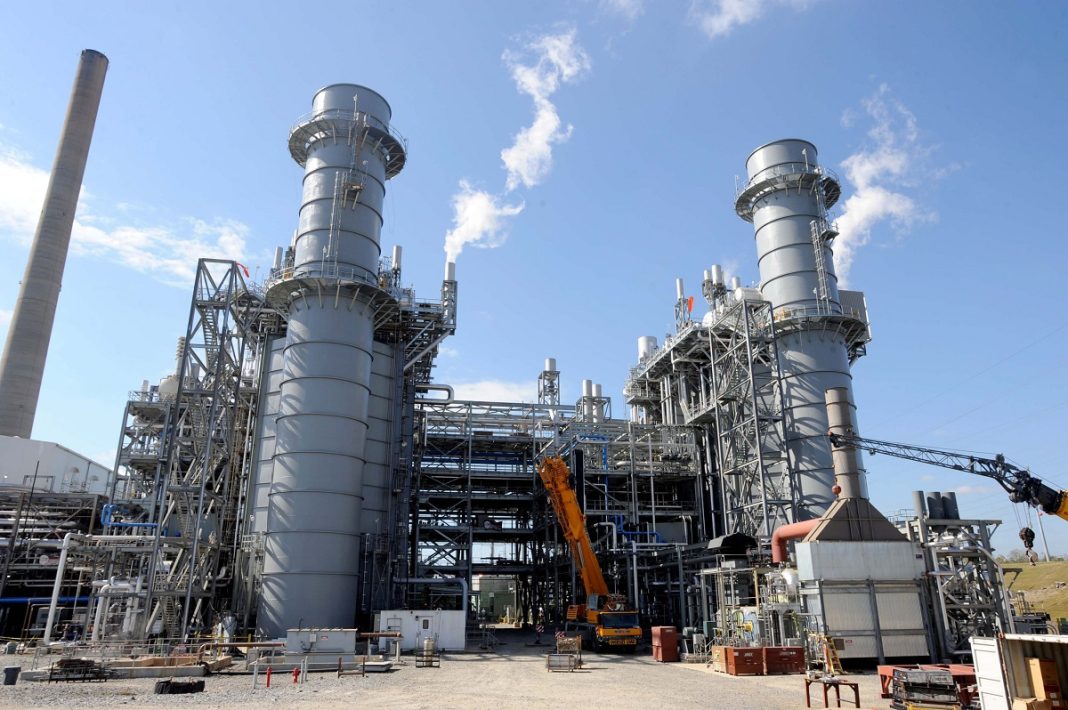 The head of a leading industrial enterprise in Iran says it has constructed a power plant in Iran’s central city of Semnan which will add 10 thousand megawatts of electricity to the country’s power grid under unrelenting US-led embargos.

The chairman of Mapna, Abbas Aliabadi, in an interview with Iran’s state TV, said the power plant, the first of a number of upcoming projects, was constructed completely indigenously by Iranian experts without importing any part from abroad.

He added the industrial giant set a record as it took only six months to build the gas-fired power plant, which usually requires about a year in other countries to construct.

Aliabadi said a 1000-megawatter power plant in Isfahan is the next in line which will become operational next year.

He also noted Iran is the third largest gas turbine manufacturer in the world and exports power plant equipment to most countries in the region and beyond thanks to its professional experts at home.