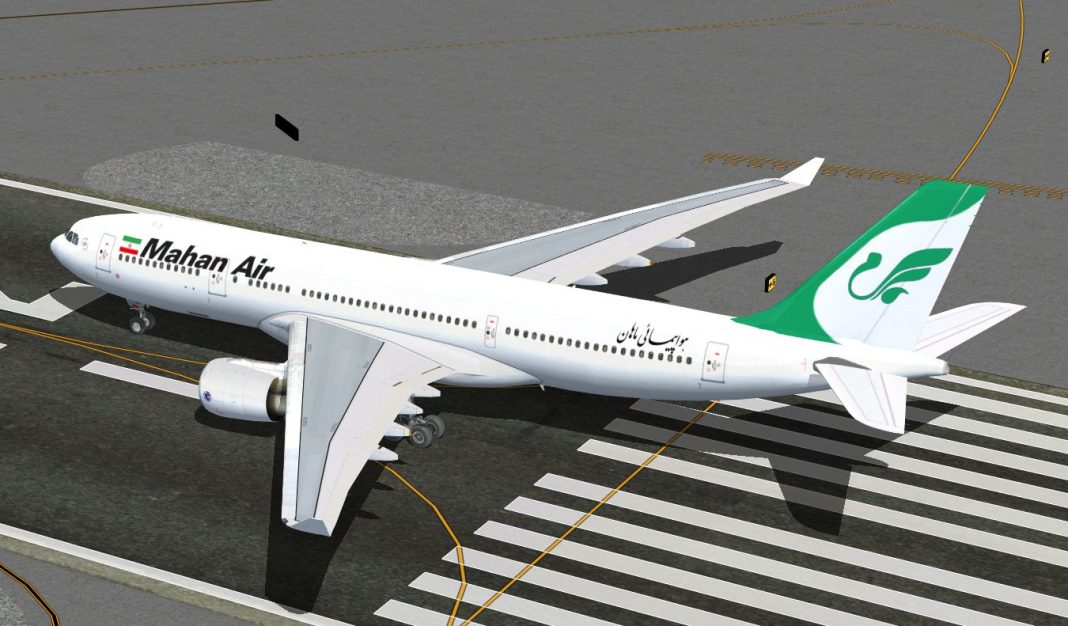 Iran’s Mahan Air has dismissed reports that a plane belonging to the airline has been seized in Argentina, saying the plane in question is operated by Venezuela.

Amir-Hossein Zolanvari, a spokesman for Mahan Air, told Iranian media on Sunday that the seized plane, identified as Boeing 747, had been leased to Venezuela a year earlier and had thus nothing to do with the Iranian airline.

If reports about the arrests of the crew are true, it cannot have anything to do with Mahan Air, he added.

According to media reports, the Boeing 747-300M is operated by Emtrasur Cargo, the freight division of the Venezuelan flag carrier Conviasa.

The aircraft landed at Ezeiza International Airport (EZE) in Buenos Aires, Argentina, on June 5 and has since been unable to leave the country.

The situation surrounding the seizure is not yet clear.

Nine Venezuelan and seven Iranian crew members were said to have been aboard the plane, with some media outlets fueling speculation of the aircraft’s ties to Iran.