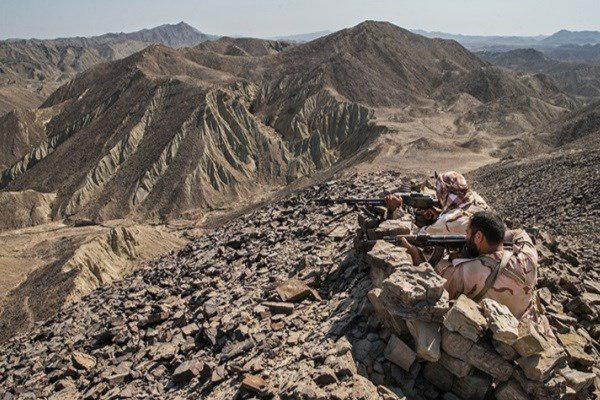 Iranian border guards have dismantled and killed several members of a terrorist group in the northwest of the country.

The terrorists intended to infiltrate into Iran through a northwestern border to provoke insecurity and commit acts of sabotage in the country, IRNA reported.

However, they were ambushed by IRGC forces. At least 10 terrorists were killed and several wounded in fierce fighting between the two sides.

A large amount of weaponry, ammunition and communication devices were also seized from the terrorists.