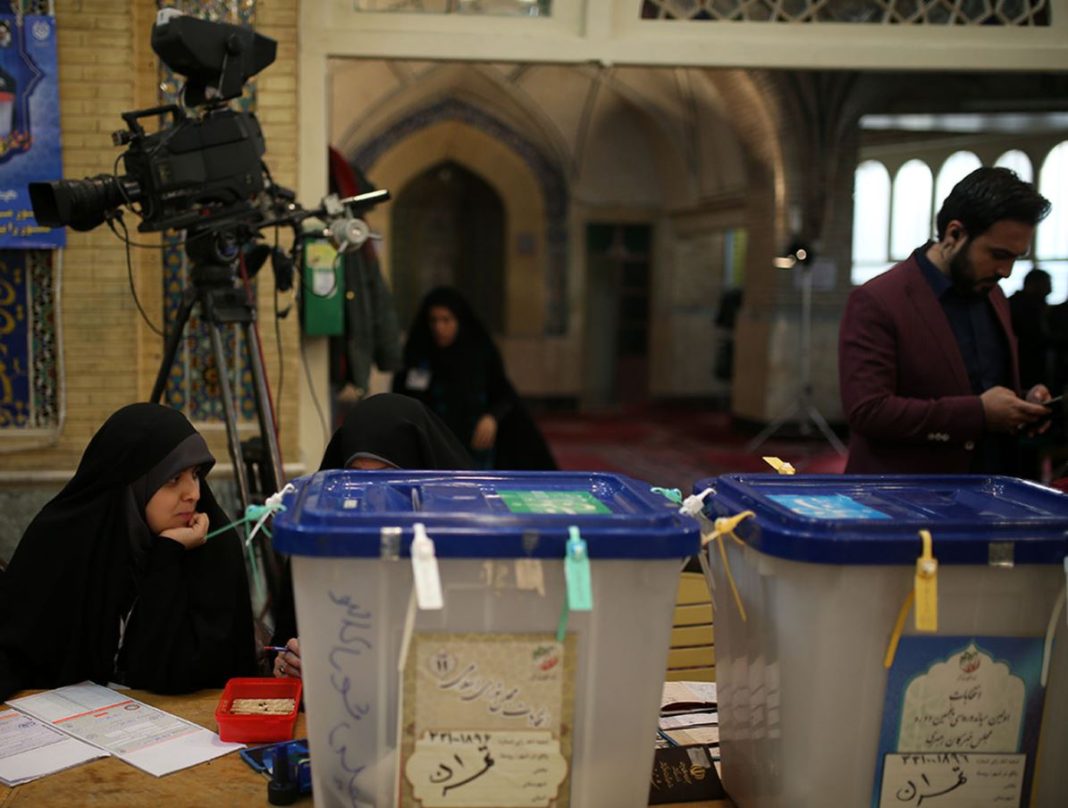 Iran’s interior minister says the department under his watch is working to draw up a “comprehensive” bill for amending the country’s election law, which will be submitted to the Parliament (Majlis).

Ahmad Vahidi said a relevant bill had been prepared in the previous administration but it had certain problems, adding, “We are now continuing to prepare a new bill and we will definitely send it to the parliament before the end of the [incumbent] administration’s term.”

An election law necessitates the inclusion of many topics, he said, adding that it will “take a lot of time” for the Interior Ministry to draw up an all-inclusive bill that would cover presidential, parliamentary and city council elections in accordance with the general policies set by Leader of the Islamic Revolution Ayatollah Seyyed Ali Khamenei.