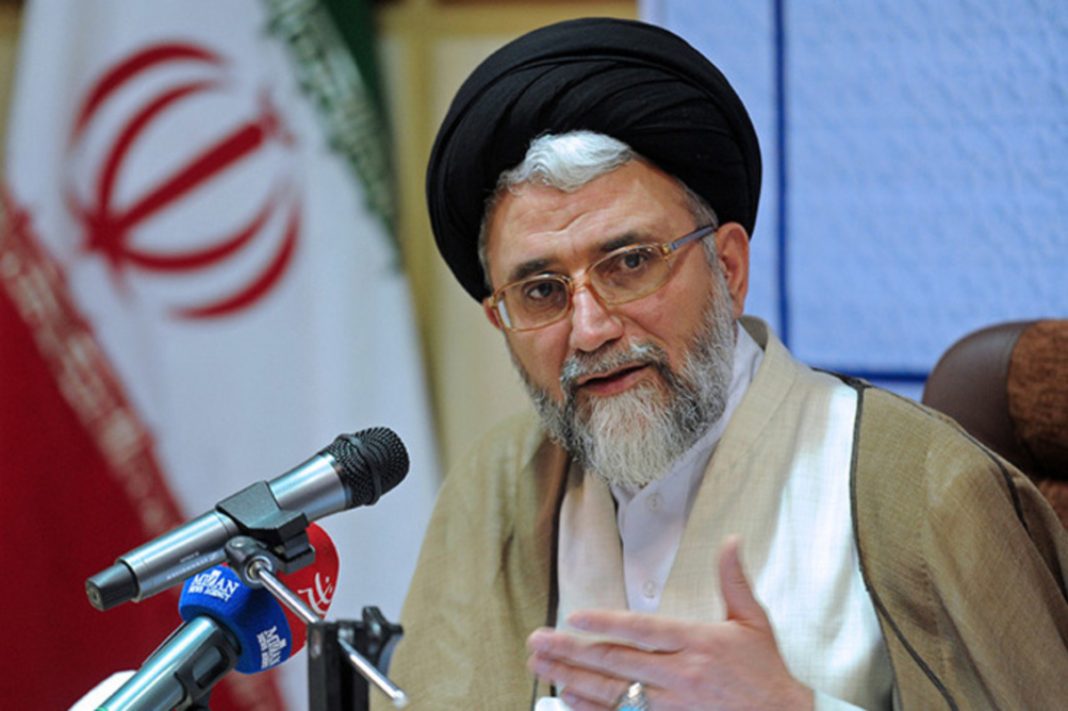 The Iranian intelligence minister says the ministry has taken the necessary measures regarding Qassem Makarem Shirazi, an advisor to the minister of roads and urban development who is charged with financial corruption, adding that the judiciary is investigating the case.

Esmaeil Khatib told reporters on the sidelines of the cabinet meeting Wednesday that no similar cases have been identified in other ministries and dismissed all reports to that effect.

He specifically referred to allegations that a family member of one of President Ebrahim Raeisi’s ministers has also been arrested for corruption, saying such allegations are “lies”.

The allegations were made by a member of the Iranian parliament’s economic commission who said the brother-in-law of the minister of agriculture has been detained by the intelligence ministry.

“The government claims to be fighting corruption and will not back down on that,” Khatib added.

He also touched on the detention of a Swedish national in Iran, saying the details will be published by the spokesman of the judiciary.

His comments come amid heated debate about the detention of Makarem Shirazi, who is confirmed to be a relative of prominent Iranian religious figure Ayatollah Nasser Makarem Shirazi.

The exact nature of the charges against the suspect is not clear. But media reports said he has been detained while receiving bribes.