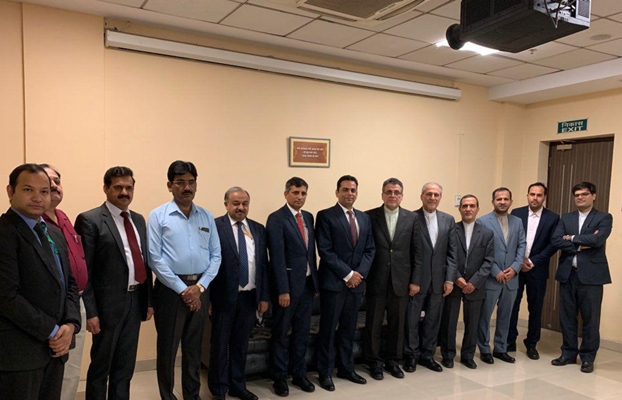 The 11th Joint Consular meeting of Iran and India was held in New Delhi on Tuesday.

During the meeting, which was attended by the Iranian and Indian foreign ministries’ director generals for consular affairs, the two sides discussed consular issues of mutual interest.

The participating delegations also expressed satisfaction with the progress made in achieving basic agreements in judicial areas like transferring prisoners, extraditing criminals and establishing judicial assistance in criminal matters.

They also called for the finalization of an agreement made on judicial assistance in civil and commercial areas in the near future and the implementation of these agreements.

The possibility of lifting visa requirements for holders of official and service passports, taking advantage of the available capacities to issue electronic and upon-arrival visas with the aim of facilitating commercial ties and people-to-people communications were among other issues discussed during the meeting.

The delegations then underlined the need to establish security cooperation in fight against human and drug trafficking, terrorism and organized crimes.

They further exchanged views on the situation of the two sides’ prisoners, preventing prolongation of judicial process.

The two sides also conferred on settling the problems of Iranian and Indian  students.