Iran says helping no side in Ukraine war 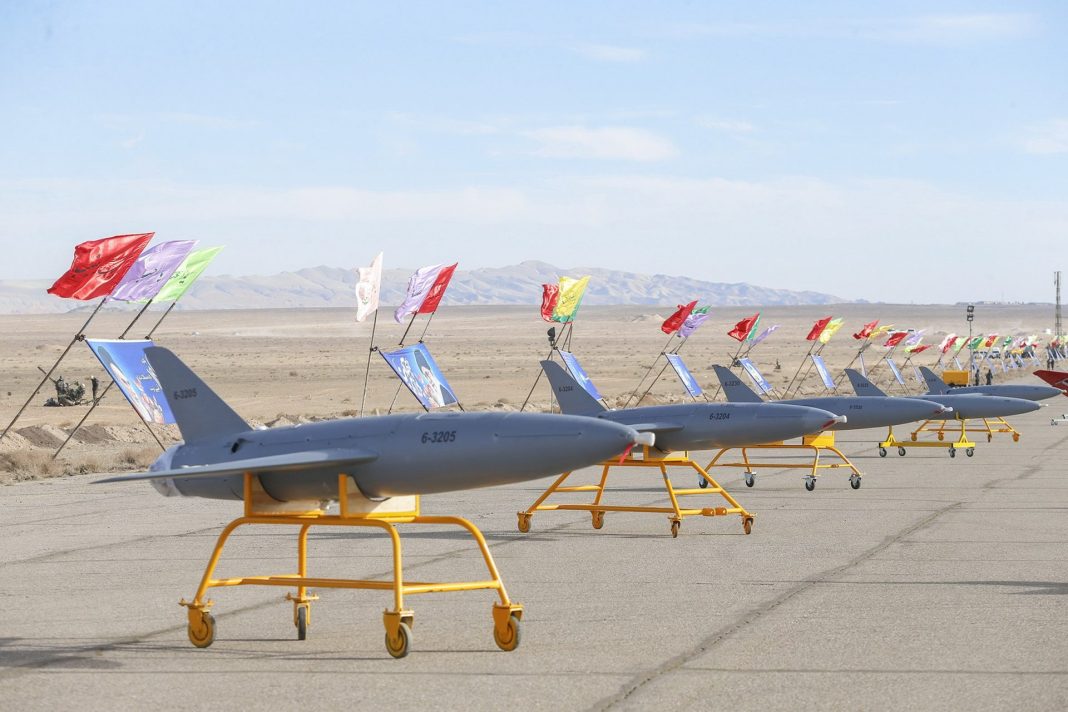 On Monday, the US official claimed that Iran was planning to hand over to Russia up to several hundreds of the unmanned aerial vehicles, including those capable of carrying armaments. Additionally, according to his information, Iran was planning to train Russian forces to use these drones with the first stages of training beginning as early as July. Sullivan did not provide any proof for his assertions.

Iranian Foreign Ministry Spokesman Nasser Kan’ani also said Tuesday cooperation between Tehran and Moscow in the field of some modern technologies goes back to before the commencement of war in Ukraine.

“No change has taken place in this area at the recent juncture,” Kan’ani noted, referring to technological cooperation between the two sides.

Kan’ani also repeated Iran’s position of opposition to war, stressing, “The Islamic Republic’s position concerning the Ukraine war is completely clear, and has been announced repeatedly in an official manner.”