Iran Has a Bitcoin Strategy to Beat Trump’s Maximum Pressure 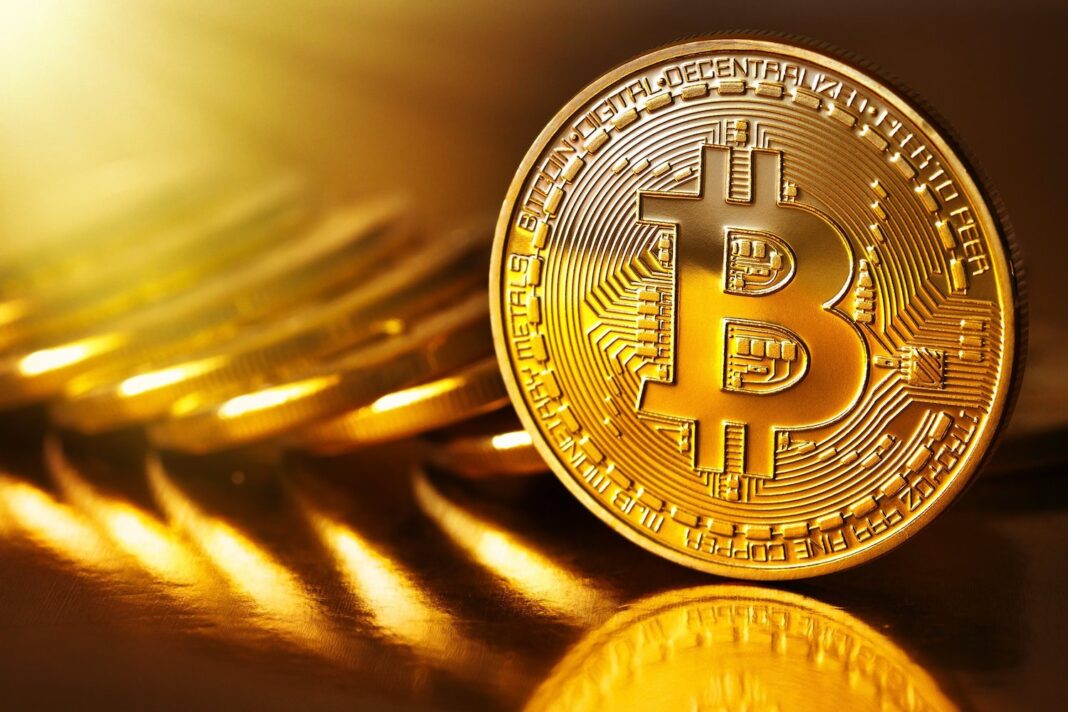 The sanctions imposed on Iran in the last two years by the United States had a high impact on its economy. One hand, the economy of Iran has shrunk between 10 to 20 percent; however, on the other hand, the usage of cryptocurrency has highly accelerated.

The government and people have significantly used Bitcoin for evading legal barriers. Keeping all this in view, the cryptocurrency industry has proved to be more active than those who imposed the sanctions.

The Iranian government had an interest in using cryptocurrency for their international trade other than the traditional system followed by the banks. For this sake, President Hassan Rouhani’s administration, in July 2008, declared its plans of launching a national cryptocurrency.

A month later, to that declaration, multiple features were outlined for the national cryptocurrency. It was also disclosed that the cryptocurrency would be backed by Iran’s original currency ‘Rial’. Many other features were also revealed when the digital payments conference took place by the central bank last year.

Iranian public is already excited to use cryptocurrency, which has gained a lot of popularity among them. In the interview, some people even mentioned that Bitcoin is the only way to receive or send money out of Iran. Meanwhile, crypto mining has also become famous and significant there. People are making money by crypto mining, and bitcoin miners are increasing in number day by day. As the cheap electricity was abused in August 2019, recognized mining will be considered as a legal sector in Iran’s economy, a regulation issued by the cabinet clarified it.

Note: As the people of Iran have made a lot of money by cryptocurrency mining, you can also go through pepperstone review or roboforex review to learn about this industry and take advantage during this pandemic. Bitcoin is beneficial for international trades and earning money.

Iran has been attracting other countries’ interest in collaborations through blockchain platforms. However, it will be wrong to stay that Iran’s initiative is or ever was obstacle-free. Regardless of this, it is on the path of capturing a good trade by using cryptocurrency. Anonymous users are steadily decreasing as the formal method of customer identification is working appropriately, which is “Know Your Customer”. This compliance is rising globally.

Despite the challenges that appear in the way of implementing the usage of cryptocurrency for transactions, Iran is willing to turn the tides in her favor by enhancing new possibilities in order to evade sanctions. One of such significant developments is to originate a central bank digital currency. The other one is decentralized finance (DeFi). This is a huge favor for the Iranian government as the increasing class of cryptocurrency activities are aiming to provide financial services inclusive of traditional banking systems, trading without intermediaries and lending. For instance, the inflation rate has been increasing rapidly in Iran, but by the use of DeFi, it is able to borrow funds from the global markets at lower rates compared to that being offered inside the country.

Moreover, leveraging decentralized exchanges are also helpful in converting the cryptocurrency to fiat by using the channels that are uncontrollable by anyone outside of the country. As far as the industry side is concerned, DeFi community has to stay alert because of the transparency as blockchains simply record all the transactions, which can be further analyzed in doubtful scenarios. To maintain security, many of the service providers undertake multiple checks to limit the illegal activities from their end, and also make their best effort to avoid the noncompliance with regulations.

Therefore, Iran has realized that usage of cryptocurrency is one of the major methods to challenge the dominating factor of The United States on financial architecture. This is an opportunity for Iran to become strong and access the global market by using cryptocurrency. There might be a few holes in the regulations, but they can be fulfilled by the government and the people of Iran.