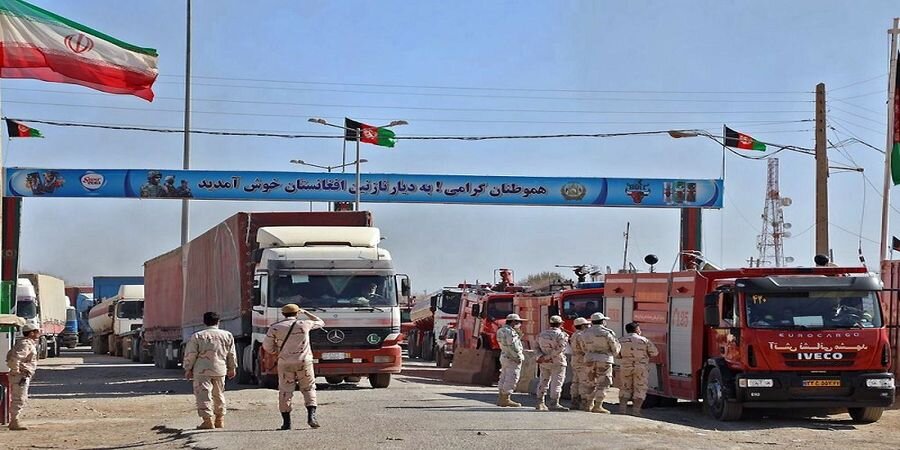 The head of Iran-Afghanistan chamber of commerce Hossein Salimi says the Taliban takeover of Afghanistan will have no impact on economic relations between the two countries.

Salimi was speaking in an interview with Iran’s Khabaronline news website. He said Afghanistan has a long border with Iran and Iranian goods including food products and construction material account for 30 to 40 percent of Afghanistan’s imports.

According to Salimi, those figures will never plummet to zero because no other country has such geographical and geopolitical possibilities to maintain relations with Afghanistan.

Salimi however noted that he cannot give an accurate assessment of the state of bilateral relations, saying, “We should wait and see what’s going to happen after things are stable and the Taliban’s chamber of commerce is formed”.

The head of the Iran-Afghanistan chamber of commerce said Iranian exports to Afghanistan mostly include construction material, steel and food products.

Salimi also dismissed the possibility of China replacing Iran as Afghanistan’s main food supplier, saying the taste of Afghanistan is far different from that of the Chinese.

Salimi also spoke of Afghanistan’s mines. He said not only Pakistan but also China is very eager to do excavations in Afghan mines and quarries.

He added that there are all kinds of minerals and rich, untapped mines in Afghanistan, and most countries in the world are interested in participating in excavations in these mines.

He said Iran must compete with the Chinese, the Indians, and the Pakistanis as they are also vying to do excavations in the Afghan mines.

Salimi however said Iran’s main rival in this competition is Turkey. He referred to Turkey’s edge over Iran in this regard, saying Turkey grants loans to other countries provided that they import goods from Turkey.