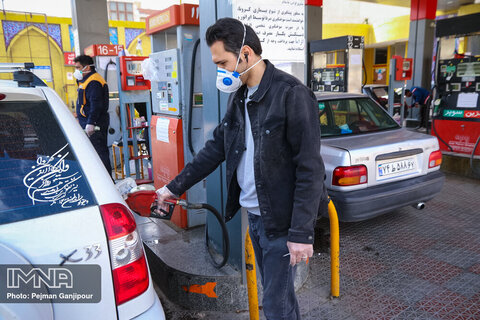 The spokesperson for the National Iranian Oil Products Distribution Company has said refueling has returned to normal at all gas stations across Iran following days of disruption due to a cyberattack attack.

Fatemeh Kahi said drivers can now fill in using subsidized fuel cards. She added that refueling cards were not damaged in the incident.

The cyberattack disrupted gasoline stations across Iran on Tuesday last week. But it mainly affected the payment mechanism for subsidized fuel cards.

The outage left millions of drivers stranded in Iran due to the closure of gas stations.

Iran has blamed the cyberattack on foreign enemies of the country. The US and Israel have launched such attacks on Iran in the past.

Many of those attacks targeted Iran’s nuclear energy program though. This time around, the gas stations were hit. Some officials have said the enemies intended to cause discontent among people in Iran by disrupting refueling at gas stations. 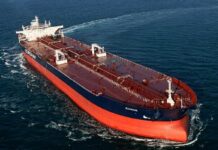