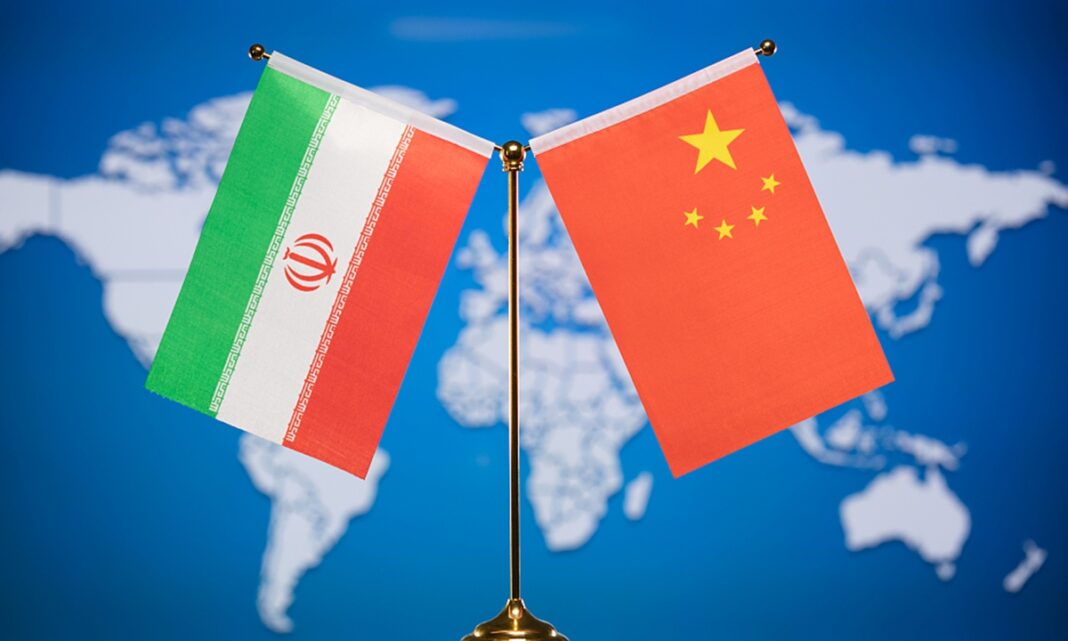 Iran and China, the two great civilizations in West and East Asia, have enjoyed good, stable and strong relations during history, Tehran’s Foreign Minister Hossein Amir Abdolahian wrote in an op-ed in the Global Times. Heading a high-level political and economic delegation, the Iranian FM is visiting Beijing at the official invitation of his Chinese counterpart Wang Yi.

Confucius, a famous educator in ancient China, said: It is always a pleasure to greet a friend from afar.

With the best wishes of the Iranian people to the Chinese friends, I am visiting China on the occasion of the beginning of 2022 and on the eve of the Chinese New Year of the Tiger and 1401 solar year.

Our two countries will celebrate the 51st anniversary of the establishment of diplomatic relations and will enter the second half of the century of bilateral exchange, which opens a new page of our relationship. Especially coinciding with the Chinese Communist Party entering the journey of its second 100 years, the visit will be a promising new horizon for our promotion and development of cooperation in various domains.

Iran and China accomplished the first half century of relations with the meeting of the heads of states of two countries, high-level interactions, talks and consultations on bilateral and regional issues, signing a Comprehensive Cooperation Plan, fulfilling the role as two active actors in the international arena and mediating for reducing international tensions and conflicts. The two countries ‘cooperation in various fields, including the fight against the COVID-19 and the mutual support of each other’s positions in international institutions and organizations, as well as China’s support for Iran’s permanent membership in the Shanghai Cooperation Organization, paved a new way for the second half-century of the relations.

Together, Iran and China resolutely defended their territorial integrity and national sovereignty, protected multilateralism, and opposed unilateralism. They criticized the approach of introducing democracy as a patent of superpowers and, with their indigenous democratic systems, demonstrated to the world true democracy, common values of human society, justice and freedom. Iran and China criticized the sanctions system as The Long Arm Jurisdiction and stood against the double standards of human rights. They called for the fair and effective implementation of international law and the development of a just system of governance. The two countries criticized the politicization of sports issues and emphasized the development of commonalities and common human values.

Now, at the birth of the second half of the century, Iran stands by China as a strategic partner with a foreign policy based on smart and balanced diplomacy, defending its regional interests and those of its neighbors, inspired by the Global Development Initiative with a shared future. For many years the peace and stability in the Persian Gulf and the Middle East has been in danger due to the domination and greed of extravagant superpowers that on the one hand claim sticking to international law and, on the other hand, act in violation of international law and regulations. In such a difficult atmosphere, defending the peace and stability of the region has always been one of Iran’s special priorities.

By implementing the 2015 agreement (JCPOA), Iran sent a message to the world that the pursuing of regional interests is its priority. Even after the withdrawal of the United States from JCPOA, Iran, by adhering to its commitments for two years and sacrificing part of its inalienable rights and interests, has illustrated more and more to the world that it is steadfast in this direction. China’s role as a member of the UN Security Council and as an active player in the international arena, which by a rational and logical approach, during the negotiations that facilitated the reconciliation process and the return of JCPOA’s violators, is really admirable. No matter what happens in the field of international relations, China and Iran, along with their other trade and regional partners, will be on the right side of history, forever. Iran will not allow hegemonic countries to decide for the Middle East or send troops under the guise of peacekeepers, causing tension, unrest and chaos in the region.

We believe that peace and stability in each region will be protected by the actors of that region. What really unites countries is political dialogue and win-win cultural, economic and trade cooperation, not arms rivalries or military and security alliances.

At various points in history, Iran, along with China as a trading partner, has displayed this fact to the world and reiterated that in the new era, the approach of confrontation, militancy and sanctions policy are obsolete and being rejected. Such illegitimate policies have lost its effectiveness leading to a negative reaction from other actors on the international stage. In this regard, Iran welcomes China’s Global Development Initiative and for its implementation proposes a mechanism of cooperation for balanced development. The group of Friends of the Global Development Initiative formed in UN by the suggestion of China could be the core of this cooperation.

In the second half of the century, the various cultural and political commonalities between Iran and China, ground for continuation of cooperation in the following high priority areas:

We hope that in the second half of the century of relations and in the new chapter of cooperation that is based on the consensus of the leaders of the two countries, we see more and more development of cooperation and multi-faceted promotion of relations.

As a great civilization with a cultural history of 7,000 years, and along with China, Iran is ready to take responsibility of the international community’s cultural development. Meanwhile, with the achievements of joint economic cooperation, Iran would play its role in global development and building a shared future worthy of human society.