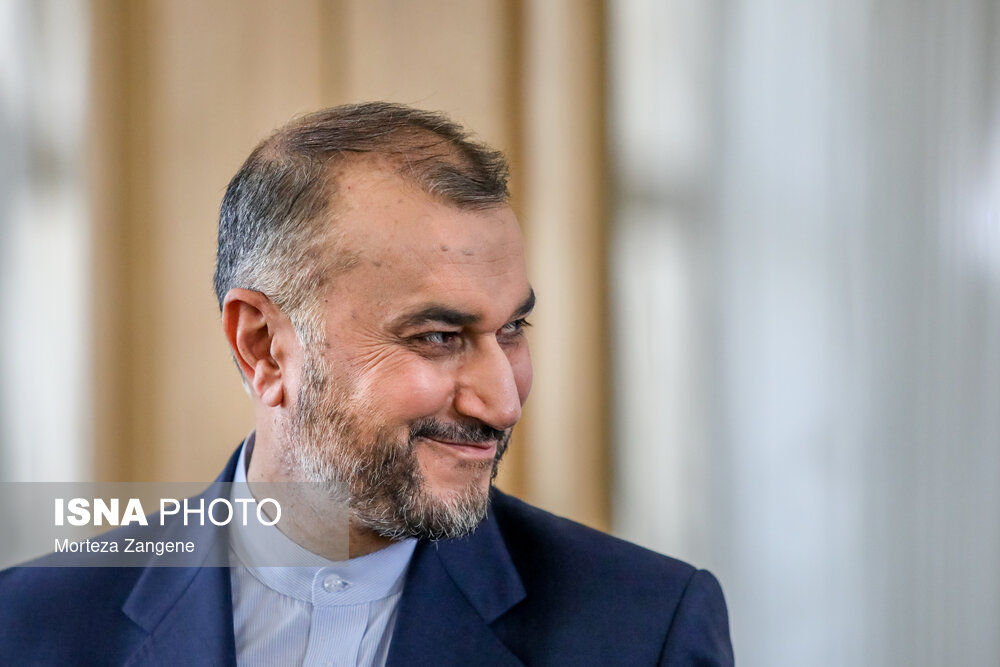 Iranian Foreign Minister Hossein Amirabdollahian holds meetings with his counterparts from different continents of the world as New York, which hosts the UN headquarters, is witnessing busy diplomatic days.

In one of the meetings, Amirabdollahian sat down for talks with his Dutch counterpart, Wopke Hoekstra, over the latest situation of bilateral relations and some other issues of mutual interest on the sidelines of the 77th UN General Assembly session.

The two top diplomats discussed ways to expand bilateral economic ties amid the sanctions in place against the Islamic Republic.

Hoekstra expressed hope that a final solution will be achieved on the revival of the 2015 nuclear deal, which would lift the sanctions, so that the obstacles in Tehran-Amsterdam economic cooperation could be overcome.

Meanwhile, the Iranian foreign minister joined a meeting with his Emirati opposite number, Sheikh Abdullah bin Zayed Al Nahyan, for discussion on issues of bilateral and international significance.

The two sides praised the growing trend in bilateral relations and called for the expansion of economic relations between the two Persian Gulf neighbors.

The Emirati foreign minister also expressed hope to visit Iran in the near future.
In another meeting, Amirabdollahian held talks with his Kuwaiti counterpart, Sheikh Ahmad Nasser Al-Mohammad Al-Sabah.

The two ministers discussed the progress in the Vienna talks on restoration of the Iran nuclear deal as well as security and peace in the strategic Persian Gulf region.

The top Iranian diplomat reaffirmed that “the policy of Iran toward neighbors, including those in the Persian Gulf region, is focused on full cooperation.”

The Kuwaiti side invited the Iranian foreign minister to visit the kingdom.